Y Combinator has invested in about 99 Indian startups so far and the program hosted 14 Indian startups in its recently hosted Summer batch. Its Indian portfolio includes Khatabook, unicorn Razorpay, and Meesho. 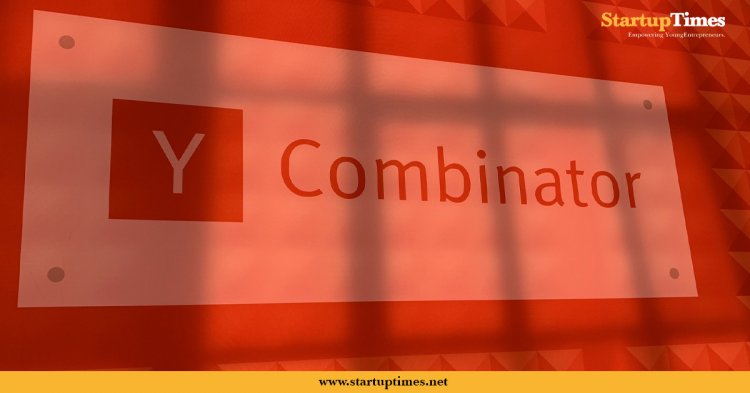 Y Combinator launched in March 2005 is an American seed money startup accelerator. In simple words, it provides seed funding for startups. Seed funding is the earliest stage of venture funding. It pays your expenses while you’re getting started.

A 3-month-long intensive accelerator program is conducted every year twice for early-stage ventures around the globe and hosts a demo day, with several investors from across the world, to invest in these ventures. Y Combinator also supports and mentors them to deal with investors and acquirers.

14 Indian startups have been finalized for its winter batch of 2021 that will be participating. It is scheduled to be conducted between January and March. About four of those startups are working within the fintech segment, while another four offer software as a service. Earlier, it announced it’s Summer Batch of 2020, which had 14 Indian startups like Zuddle, Medpiper, SockSoho, Decentro, Mesh, and others.

The 99 Indian startups in which the firm has invested have gone on to raise nearly $713 Mn from investors. Of the entire 99 startups, 80 are launched publicly. Some of its notable companies from India that are making headlines now and then for their unbelievable backing are Meesho, Cleartax, Khatabook, and others.

The startups in Y Combinator’s Winter Batch 2021 are:

The way you respond to consumers and build social values are equally important...

Praveen, a civil engineer chose his passion and today he is the founder...