Ashneer Grover once said, “I used to tell investors that there’s going to be two markets — pre-Paytm and post-Paytm because post-Paytm is going to tank, and that is exactly what has happened. The reason is quite simple, you have mispriced your IPO.” 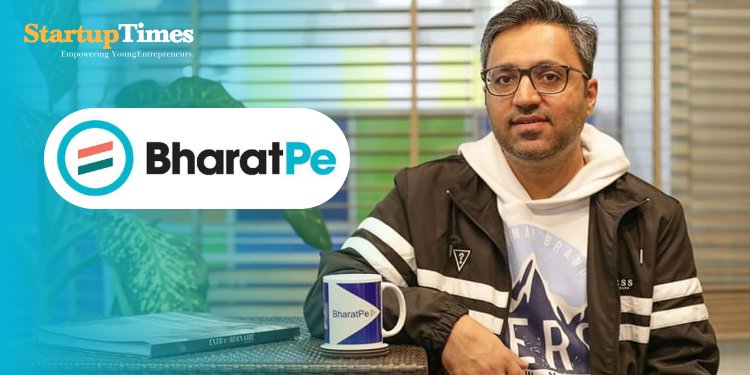 Bharat Pe was founded by Ashneer Grover, who is also the Managing Director. His success is based on following his own set of guidelines and ideals. At the moment, he is a judge on the Indian version of Shark Tank (A show inspired by an American TV show).

He also has a legal degree under his belt. In the 2002-2003 class of IIT Delhi, there were 450 students who graduated. However, their Alma Mater, the Indian Institute of Technology Delhi, selected just five of them for the exchange programme (IITD). It was because of their outstanding academic performance and exam scores.

Between May 2006 to May 2013, Ashneer Grover served as a vice president at Kotak Financing Bank. He then worked as a Director of Corporate Development for American Express from May 2013 until March 2015. In March 2015, Ashneer was promoted to Chief Financial Officer of Grofers (now known as blinkit). He worked as "Head Of New Business" at PC Jeweller Limited from November 2017 to October 2018, prior to joining Bharat Pe.

Ashneer Grover’s Bharat Pe is a software programme that assists Indian small merchants and Kirana (grocery) establishments in maintaining sales. In the previous two years, it has received a positive reaction from its users. Bharat Pe has almost one crore downloads in the Play Store.

Lesson to Learn from Ashneer Grover

Ashneer Grover once said, “I used to tell investors that there’s going to be two markets — pre-Paytm and post-Paytm because post-Paytm is going to tank, and that is exactly what has happened. The reason is quite simple, you have mispriced your IPO.” This teaches us that we must try to keep up with the details according to time. These details might come in handy in your life and help you be more conversational and flexible in your work form.