Because he was neither a promoter nor a holder of equity shares at the time of his resignation, Zomato co-founder Gaurav Gupta's departure does not justify any disclosure to stock markets, the meal delivery company stated in a regulatory filing. 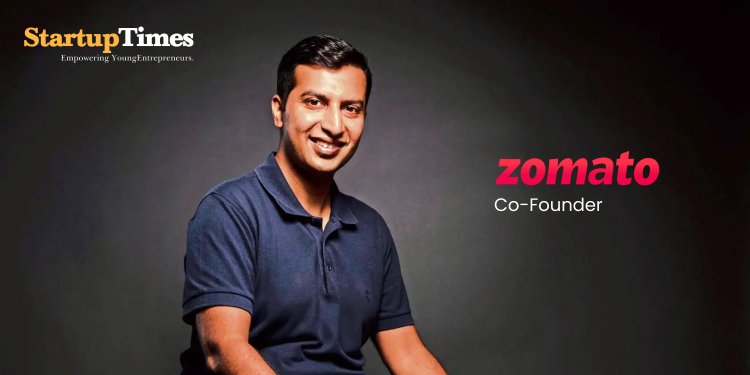 The submission occurred after the BSE asked Zomato NSE-2.92 percent Ltd for clarification following a storey on the Economic Times website titled "Zomato cofounder Gaurav Gupta quits two months after IPO," which the firm revealed to the stock market on Friday.

“With reference to your email dated September 17, 2021, on the above-mentioned subject, we would like to submit that Mr. Gaurav Gupta is not identified as a key managerial employee under the Companies Act, 2013 and the Listing Regulations,” the business wrote to the BSE on Saturday in a clarification.

“We'd also want to point out that Mr. Gupta joined the company in 2015 and was later named one of the cofounders (2019) and Head of Supply (2021). He was, however, neither a promoter nor a shareholder. As a result, his departure from the company is exempt from disclosure under the Listing Regulations,” it stated.

The food delivery service also stated that there was no pending information or announcement from the company that could affect the price or volume of its stock.

In the company's red herring prospectus, Gupta was designated as key management, having played a crucial role in the run-up to the meal delivery platform's IPO earlier this year. His departure comes as the company undergoes a number of reforms in the aftermath of its successful IPO.

“Thank you, Gaurav Gupta – the previous six years have been incredible and we have come a long way,” Goyal wrote in his tweet. There's still a long way to go on our path, and I'm grateful to have such a strong team and leadership to help us get there.”

"Diwakar Education Hub" startup every student should know about.

Swedish startup Anatomic Studios designs prostheses for “everybody and...