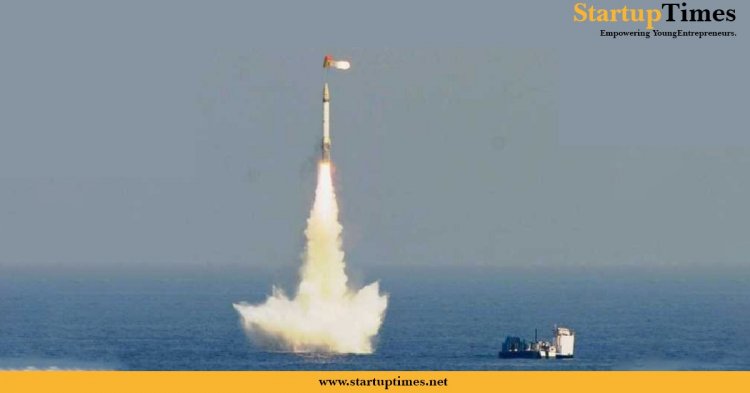 India effectively test-terminated the Stand-off Anti-tank (SANT) Rocket off the shoreline of Odisha, sources said on Monday.
The Rocket is being created by the Safeguard Innovative work Association (DRDO) for the Indian Flying corps (IAF) and will have both Lock-on After Dispatch and Lock-on Before Dispatch ability, the sources informed.
By the Defense Research and Development Organization (DRDO), the missile was being built for the Indian Air Force (IAF).
It is said to have both Lock-on After launching and Lock-on Before launching capability.  BrahMos supersonic cruise missile was victorious in the test-fire from the Indian Navy’s indigenously-built stealth destroyer INS Chennai and hit a target in the Arabian Sea, according to the DRDO.
Whereas, the IAF congratulated the DRDO on Sunday for the successful test-firing of the BrahMos supersonic cruise missile.