Indian technology startups, which are skyrocketing, record infusion of venture capital this year, will add on further as global capital shifts from Chinese tech companies that are weathering a regulatory onslaught, as per the multiple founders and investors. 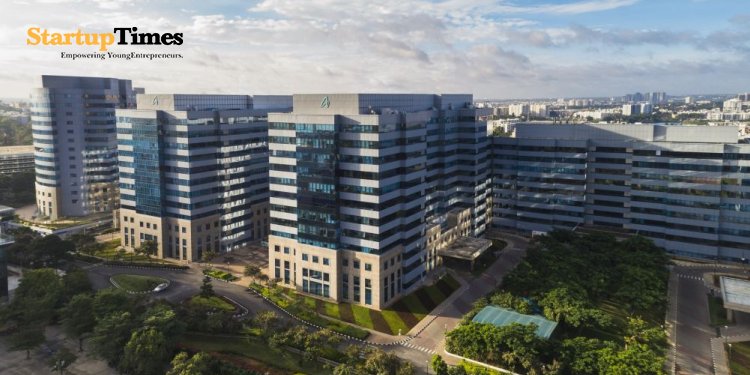 "China receives more venture capital than India. Now, if the Chinese funnel is getting choked, it will redirect somewhere and with so much liquidity, emerging potential markets like India will get that allocation," stated Ashwin Damera, cofounder and chief executive officer of online executive education platform Eruditus. The startup experienced its valuation jumped four-fold to $3.2 billion after raising $650 million from SoftBank, Accel US and others, earlier this month.

India is the third biggest startup market—after the US and China—for investors to safely park their capital in, at a time when there is increased liquidity in the market.

As far as this year is concerned, the country has already seen 25 new unicorns—startups valued over $1 billion—and nearly $20.76 billion has been raised across 583 deals as of August 20, as per published data provided by industry tracker Venture Intelligence. In comparison, $11.1 billion was infused in Indian startups in 2020, with 12 companies stepping into the unicorn club.

"There is no doubt that the US and China are the biggest tech markets in the world but increasingly people are also considering India and feel that it would learn the right lessons from China to grow and develop faster and, at the same time, also provide opportunities for innovations locally," Hans Tung of GGV Capital, a Silicon-Valley based venture firm, told ET in a recent conversation.