Edtech startup, LEAD School, on Monday said it has raised $30 million as a piece of its Series D subsidizing round driven by worldwide funding reserve GSV Ventures, alongside existing financial backers WestBridge. This imprints GSV Venture's first interest in the Indian edtech space. 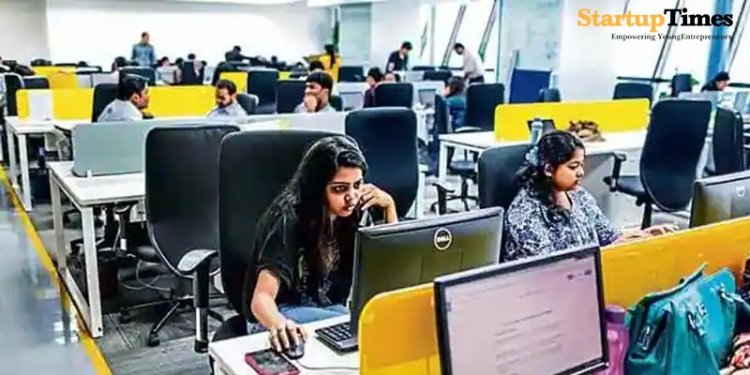 As per the Mumbai-based organization, the new finances will be utilized to assemble a dish India brand, and rollout of new items, as the startup hopes to make vital acquisitions and recruit top ability across spaces.

LEAD's Integrated System (IS) is a tech-empowered stack for schools, which assists them with giving computerized learning through an on the web or mixture model (of physical and advanced) in homerooms, for understudies from kindergarten to review 12 (K-12).

"We are anxious to connect with the 1.5 million schools and 260 million school-going youngsters in India so we can change the circular segment of training in this country. Universally, GSV is known as a specific EdTech reserve that backs advancement situated training organizations. We desire to profit by their profound bits of knowledge and influence their organization to acquire more development to our understudies India," said Sumeet Mehta, prime supporter and CEO, LEAD School.

As indicated by the organization, it expects to oblige 25,000 schools in the following five years.

The current financing round comes not exactly a year after the organization had raised $28 million as a piece of its Series C round driven by WestBridge and Elevar Equity in August, a year ago.

In December, the organization had likewise declared the obtaining of understudy update and appraisal startup QuizNext.

"LEAD School is quickly rising as a worldview for changing K-12 instruction. Situated in India and joined forces with moderate school proprietors (a portion that is bigger than the whole US K-12 framework), LEAD serves more than 800,000 understudies today. LEAD has encountered colossal development as a result of its reliable conveyance of high scholarly results to understudies and exceptional yield 'on instruction' to instructors, school proprietors and guardians," said Deborah Quazzo, overseeing accomplice at GSV Ventures.

Ridiculous year, LEAD has been forcefully reinforcing its initiative group with senior-level arrangements and has employed - Ritwik Khare as its main business official, Harsh Kundra as boss innovation official and Vipul Redey as boss greatness official among others.

The Indian edtech industry keeps on receiving rewards from the tailwinds given by the pandemic. Indian edtech firms brought $2.1 billion up in 2020, the most elevated among all areas, against $426 million of every 2019, as indicated by information from Venture Intelligence.

Shriram Trading Challenge 2021| How to Register

Atlan raised $16 million in a Series A and released Job Profiles for Team...