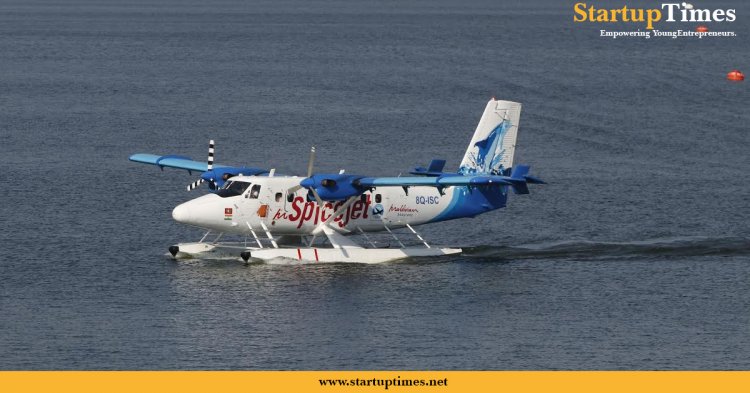 To mark the 145th birth anniversary of Sardar Vallabhbhai Patel, Prime Minister Narendra Modi on Saturday i.e. 31st October 20 inaugurated the seaplane service and Kevadia-Sabarmati water aerodromes in Ahemdabad connecting two key projects in Gujarat. The seaplane service was launched from the Statue of Unity in Kevadia of Gujarat’s Narmada district to Sabarmati riverfront in Ahmedabad covering 200kms distance, launched under the regional connectivity scheme (RCS) - UDAN and is expected to boost tourism while providing last-mile connectivity to people.

Soon after landing at Ahmedabad, PM Modi inaugurated the water drome at the Sabarmati and took the 50-minute seaplane ride from Kevadia to Ahmedabad. The service will now be open to the public from Sunday onwards. Booking for a seaplane ride has already begun online and is expected to begin on the website as well. It will be able to accommodate 12 passengers and tickets will cost Rs 4,800 per person.

"We only need water bodies like rivers and lakes to start such services. We are now planning to start a seaplane service between Surat and Kevadiya. We are in touch with officials for the same and studying their suggestions," said Spicejet Chairman and Managing Director Ajay Singh.

The seaplane is a Twin Otter 300 registered in the name M/s Spicejet Technic and be operated by SpiceJet. SpiceJet is also exploring other routes and destinations for the seaplane service, including Port Blair to Havelock, Delhi to Haridwar, Delhi to Rishikesh and Naini Lake, Udaipur, Dal lake, Leh, and backwaters in Kerala. This 19-seater seaplane will be used for flights between the Sabarmati riverfront and Sardar Vallabhbhai Patel’s Statue of Unity in Kevadia as a part of the regional connectivity scheme.

SpiceJet has already got around 3,000 booking requests in two days, Singh said. "Majority of the booking requests belong to the Ahmedabad region. We will start giving them tickets from tomorrow when the commercial flight would commence," he said. His company was planning to get two more aircraft to augment seaplane operations in the country, Singh said.

Scale Computing ties down $55M to assist organizations with overseeing...