inGo Electric: A self drive EV

inGo Electric, a Bengaluru-based startup, is hoping to dispatch carbon-discharge free bikes next week, empowering ventures out up to 20 km on a solitary charge or battery swap. 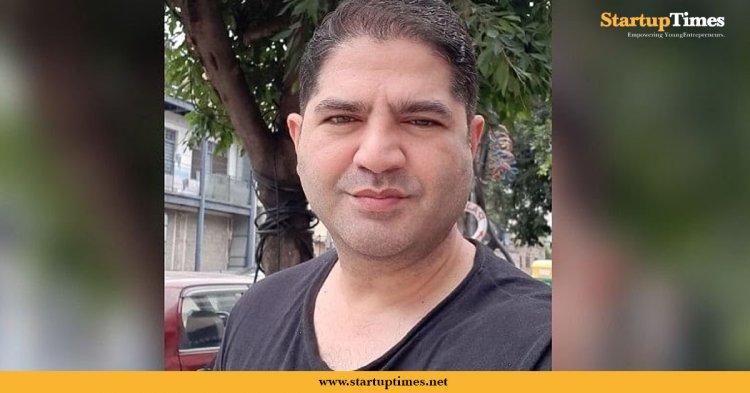 The reluctance of Nikhil Gonsalves to do a job paved his way towards his startup. After spending 14 years in the corporate sector, he realized that he needed to do something more meaningful. The problem of traffic troubled him and he wanted to resolve it. This is where inGo Electric comes in.

Started in 2017 with the motive of encouraging people to ride electric two-wheelers. The sole reason behind its startup was the concern of Nikhil towards Bengaluru’s traffic. This directed him to investigate the countries with less road traffic and perceived that it was due to a good public transport system.

EV was considered a buzz word in 2016, Nikhil decided to venture into space. After carrying out his strategy for inGo, he was supported by the government and incubators. Like a patriot, he wanted to contribute to the GDP of India so unlike other EV players, he didn’t buy the devices from China and sell them there. He was content starting his business from scratch.

Talking about hurdles, it wasn’t easy for him to run his business smoothly. Like other businesses, the market and competitions troubled him too. Nikhil believed that efficiency and his innovative idea of making hits locally would enable his business to flourish. inGo’s product is the consequence of hard work, innovation, and engineering which lacked in other EV spaces in India. He hopes the dependency of EV on raw materials from China would decrease in the coming years.

In future, they plan to go to B2B, sell EV components, and would aid riders or auto companies to turn a diesel/petrol two-wheeler into an EV.