New Delhi: The price of intelligence and energy are progressing to get on a path towards near-zero, OpenAI business executive Sam Altman said, listing out his technology predictions for the 2020s in a series of tweets. 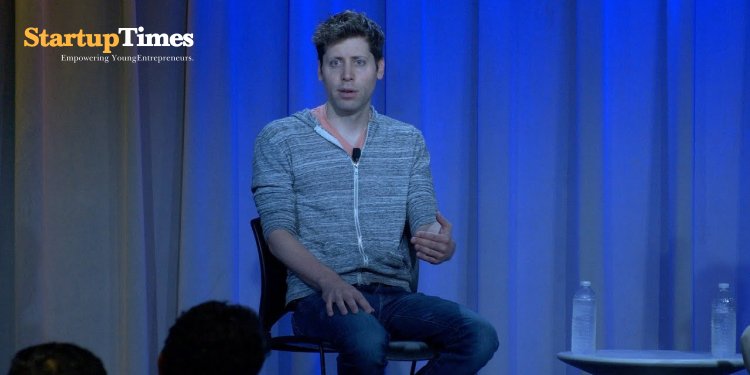 "We actually won’t get all the way there this decade, but by 2030, it'll become clear that the AI revolution and renewable nuclear energy are progressing to get the U.S.A. there," he tweeted.

However, Altman believes that the bogus intelligence revolution can change how we tend to do things. "This will not be true for every reasonable intelligence—AI can be very nice at several things and amazingly unhealthy at others, but enough to vary plenty of things."

His argument is that "intelligence and energy are the elemental limiters towards most things we would like. A future where there aren't the limiting reagents might be radically different and might be surprisingly higher. "

The World Health Organization co-founded OpenAI with a bunch of entrepreneurs as well as Elon Musk in 2015. He is probably best known for his eight-year stint at Y Combinator—first as a part-time partner and then as the president of the atomic number 14 Valley-based startup accelerator. Under him, YC incubated its initial 3 Indian startups—Innov8, JustRide, and Meesho. His own portfolio includes school companies like Airbnb, Reddit, Asana, and Pinterest.

According to Altman, the constraints we’ve all grownup won’t to can not apply and that we are going to be able to do stuff with bits and atoms we are able to barely imagine currently. He believes the changes to intelligence and energy are going to be foundational.

"These 2 amendments are going to be the foundational changes that the majority will make to everything else, but after all, variants and alternative things can happen too," he said. "Expect an enormous decade for longevity analysis, AR/VR, psychedelic drugs, cryptocurrency driving major social group amendment, etc, etc."

Sports skills prepared these athletes for a career in entrepreneurship

Ditching WhatsApp: Only 18% of Indian users may continue, 36% to reduce...