The PSLV has now completed its 51st launch. It was also the 77th launch mission from the Sriharikota spaceport. This launch means the agency has sent 328 foreign satellites (from 33 nations) into space. 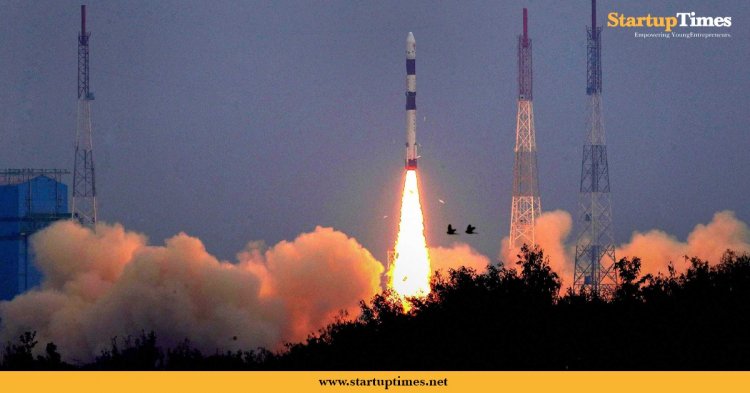 The launch was arranged for late 2019 but became ISRO’s opening launch of 2020 due to the pandemic.  At 3:12 the EOS-01 Earth observation satellite was successfully injected into a 575-kilometre circular orbit.

After a 26 hour of the countdown, the launch took place at 3.12 PM and the satellites were inoculated one after another 9 minutes later into orbit but were delayed by 10 minutes due to bad weather.

After 22 minutes, the customer satellites were separated and were injected into their intended orbits. The satellite can take pictures day and night and will be proved very useful for surveillance as well as civilian activities.

Prime Minister Narendra Modi said, "I congratulate ISRO and India's space industry for the successful launch of PSLV-C49/EOS-01 Mission today. In the time of COVID-19, our scientists overcame many constraints to meet the deadline."

According to ISRO, EOS-01 is a 630 kg earth observation satellite, and is highly advanced, intended for supporting in agriculture, forestry and disaster management. Apart, nine other foreign satellites from Lithuania four maritime application satellites from Luxembourg and four Lemur multi-mission remote sensing satellites were also inserted.

"It's really heartening to see all ISRO employees doing quality work at this time," said K Sivan. "This mission is very special and unusual for Isro. The space activity cannot be done from 'work from home'. Each engineer has to be present at the lab. When talking about missions like these, each technician, employee has to work together," Sivan added.

Graphy, a subsidiary of Unacademy, has purchased edtech firm Spayee for...