GoKwik, an internet business enablement stage, on Tuesday raised $5.5 million (Rs 40 crore) as a piece of its pre-Series A series of subsidies, driven by Matrix Partners India with support from RTP Global. 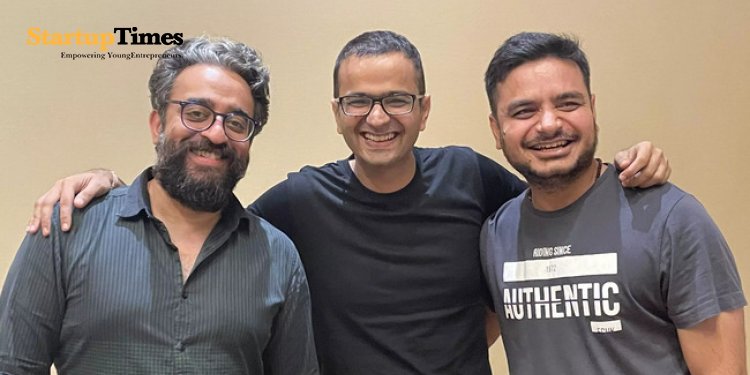 The organization intends to go through the assets to scale and build up an impression in MENA and SEA locales, employability across tech, information and item designing.

The stage additionally said it will put vigorously in tech and information answers for upgrading the transformation pipe for online brands.

"Online business enablement players will assume a crucial part in fuelling the blossoming Indian e-retail market which is projected to touch $120 billion in next 4-5 years," Chirag Taneja, fellow benefactor and CEO, GoKwik, said.

He added, "GoKwik is ready to redraft the conventional playbook by offering customized answers to further develop generally change rates, help register higher GMV with expanded RoI and give insurance against dangers, for example, RTO to web-based business and D2C brands".

The organization said it has more than 75 brands as their customers with more than a million or more exchanges each month, nearly multiplying.

It has on boarded numerous D2C brands like boAt, Mamaearth, The Man Company, Heads Up For Tails, The Moms Co., OZiva, TCNS Clothing Co. (W, Aurelia and Wishful), LimeRoad, among others.

Varun Alagh, the fellow benefactor of Mamaearth, said "Change rates across the pipe and RTO are significant trouble spots for any online business in India, and GoKwik is zeroing in on tackling precisely these issues".

The web-based business enablement space has considered speculation to be as numerous disconnected organizations began moving towards online channels.

This startup is helping marginal farmers