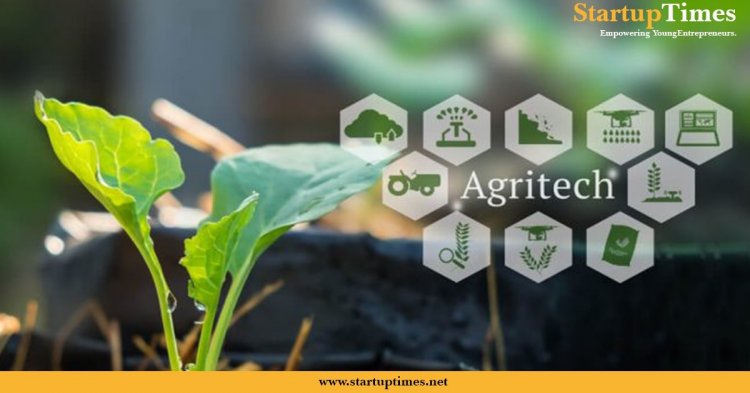 The agriculture sector is one of the primary contributors to the Indian economy. With technology dominating every other field, the agriculture sector has grown in production too with the implementation of technology. It has not only come up with a great rescue to the farmers but also boosted revenues. Food and agriculture being the most important source for humankind, agri-tech startups can positively affect the whole population.

With ceasing time, the agri-tech startups are intensifying but somewhere the government has always lacked their support in this critical field. Deprivations of structured data, as well as miserable infrastructure, are some other justifications for the slow progress of such an impactful field in startups.

Seems like 2020 has drawn some confidence and hope in this particular sector with new Farm Laws.

This may lead to incredible sectoral expansions in agri-startups, especially the tech-based.

Finely tutored intentional players will now be able to immediately engage with the farmers, resulting in the growth of high-value crops. Also, Big Haat's Nukala claimed, the good infrastructure to the farmers in the coming years can be expected.

As the graphs suggest, India saw an increase of 17%, each year, between 2012 and 2019, in startups, which render India to be the third-largest ecosystem in the world. Maharashtra alone claims 18% of India's acknowledged agriculture startups, followed by Karnataka, Delhi, UP, and Telangana. Combined, the above five states claim 56% of the total recognized Indian Agri-tech Startups.

The Indian agriculture sector has seen many difficulties. With the new laws coming up, the Farm Legislations build new possibilities for the farmers as well as all the Agri-tech startups.