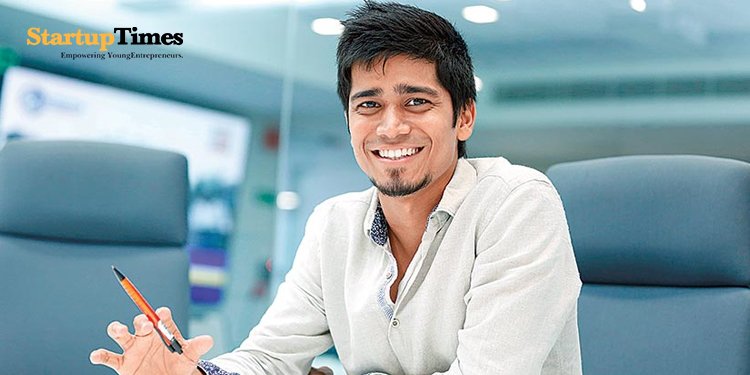 According to a statement, the startup has now raised $140 million in the last one year.

Inshorts is a Delhi-based startup that is known for its content discovery and distribution application. It aggregates the most significant news items of the day, across categories like national, world, politics, business, sports, technology and entertainment, and other content such as videos, infographics, and blogs, and outlines them in less than or equal to 60 words.

Founded in 2013 by Azhar Iqubal, Deepit Purkayastha, and Anunay Arunav, Inshorts was launched as a Facebook and went on to be shortlisted as one of Nasscom's 10,000 Startups.

Inshorts boasts of having more than 10 million users on its platform and more than 3 billion page views per month!

The startup launched the Public app two years ago. It is a location-based social networking platform allowing people to record and share happenings around them through short videos.

The Public app onboarded 10 million users within 6 months of its inception, becoming the fastest Indian social app to achieve the milestone. Witnessing tremendous growth in Tier 2-3 cities, Public became the number 1 app on Play Store in the category. Currently, the app claims to have more than 50 million active users.

Vamsi Duvvuri, Partner, Vy Capital said, “We are excited to partner with Azhar and team in their journey to build one of the largest content platforms out of India, running two market-leading properties with a rapidly growing user base. We look forward to working closely with the company and the team as it enters the next phase of scaling.”

Co-founder & CEO, Azhar Iqubal remarked, “The world is changing every minute, and each one of us has an inherent desire to remain updated about these changes. Both Inshorts App and Public App are aimed to help some of these people in their quest of keeping themselves informed and we are thrilled to have Vy Capital join us in our journey.”

Inshorts and Public are leveraging content and networking potential to build a robust connection with its consumer base.