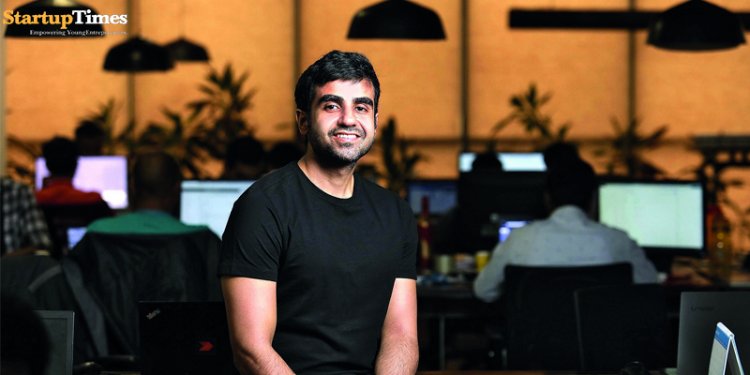 True Beacon Global which went live at the end of April 2021 is an open-ended fund that allows flexibility to subscribers to enter and exit anytime after the fund is launched.

Unlike the uber-rich from the region who account for about one-fifth of Kamath’s existing alternative investment fund (AIF) – True Beacon Fund One, this time around, the fund wooed Gulf millennials to be part of the new fund.

“The True Beacon Fund One, our first global fund has about 20 percent participation from the Middle East – NRIs and local investors combined. We will be targeting a similar membership, if not more, from the region in our new fund also,” Kamath said in an interview.

Nikhil Kamath’s hedge fund True Beacon also plans to hold road shows in Dubai to promote the fund to more investors in the region, once the travel ban from India to the UAE is lifted. Kamath said, “While travel is on hold for the moment, as soon as it is safer, we plan to launch True Beacon’s deal flow initiative and for that, the UAE is a pivotal market for us.”

“Our new fund, True Beacon Global, has gained traction with individual and institutional investors in the Middle East, with the fund undergoing a growth of 20 percent month-on-month from the region,” Kamath said.

Financial experts said the consistently high return-generating track record of True Beacon’s first global fund could be the reason why a large number of NRIs and investors from the Middle Eastern region are subscribing to the new fund.

Kamath said True Beacon Global’s zero standing-fee models, a conservative investment methodology, together with its liquidity and tech-enabled transparency has made the fund attractive to both NRIs and foreign investors.