Shares of the county’s most valuable company, Reliance Industries, fell nearly 1% hitting the intraday low of INR 2,084.75 on the BSE after the decline of its net profit in June quarter by 7%, to INR 12,273 crore on the back of an increase in total expenses. 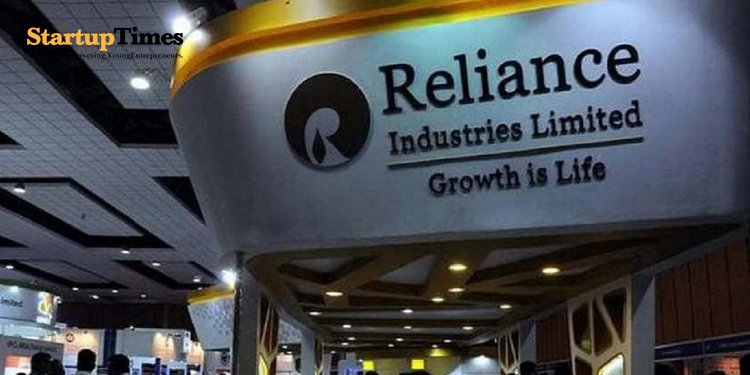 Reliance’s retail network which consists of over 12,000 stores and supermarkets reported a decline of 50% in the footfall in the first quarter for the last three months due to the eruption of the second wave of Covid-19 in the country.

The outbreak of coronavirus (COVID-19) pandemic globally and in India is causing significant disturbance and slowdown of economic activity. The Group's operations and revenue were impacted thanks to COVID-19. During the present quarter, there's no significant impact aside from in the Retail segment," Reliance Industries said.

The company has reported a strong performance as net profit elevated up to 45% annually making it to INR 3,651 crores in the April-June period.

From photography to her own event company: the journey of Avantika Bhosle