In October 2020, during Business Insider’s Global Trends Festival when the Urban Ladder and Reliance deal hadn’t happened, Vani Kola, MD of Kalaari Capital had said that they're always on the lookout for exits. Kola’s message is inspiring for entrepreneurs. 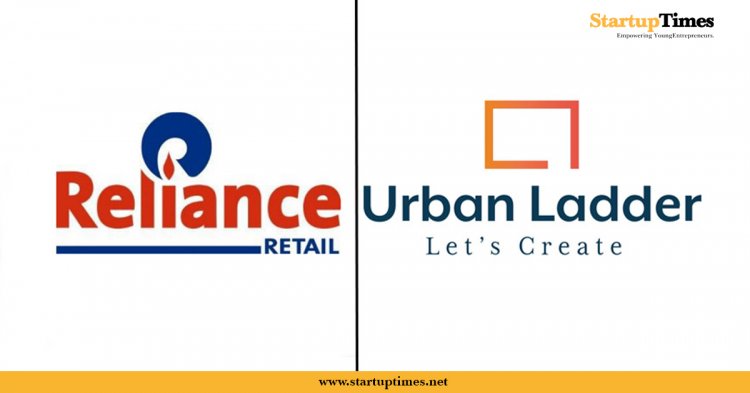 Reliance Industries Limited subsidiary during a distress sale has finally acquired the online furniture marketplace Urban Ladder and have become the fourth startup that was backed by Kalaari Capital to be sold to Reliance. RRVL subsidiary of RIL has acquired 96% stake in the Bengaluru-based firm for a cash consideration of Rs 182.12 crore.

Kola said, “Consolidation is a real part of that and it didn’t exist a decade ago. I always advise entrepreneurs that as much as I would love to see you take your company to IPO, you have to see whether you are better off building this company individually or after you have reached a certain scale whether you will get better value out of being part of a larger platform. It was that thinking which is why we were also open to selling Myntra when it was thriving.”

“It does not have to be that way. Selling is a continuity of the journey. Today, I see more openness from CEOs of these large companies to consolidate and promote startups and also investors and founders being open to dialogue and discussion,” she added.

Rs 75 crore has been proposed by RIL to marinate in Urban Ladder by December 2023, taking its shareholding to 100% in the furniture retailer. RIL said, “The aforesaid investment [in Urban Ladder] will further enable the group's digital and new commerce initiatives and widen the bouquet of consumer products provided by the group while enhancing user engagement and experience across its retail offerings.”

Urban Ladder had risen over Rs 770 crore from the likes of Steadview, Sequoia Capital, SAIF Partners and Kalaari Capital before this deal. It was launched in 2012 to make a million homes beautiful. Urban Ladder and Pepperfry promised to disrupt the unorganized furniture and residential market during the 2012-13 periods. However, Urban Ladder lost the route because of various factors.

Mother's Day: Meet these mother-daughter duos who run their startup together.

How does this girl get inspired from her pet and start her Brand?