The Indian business sectors turned unstable however were all the while exchanging the green in Tuesday's late morning bargains. 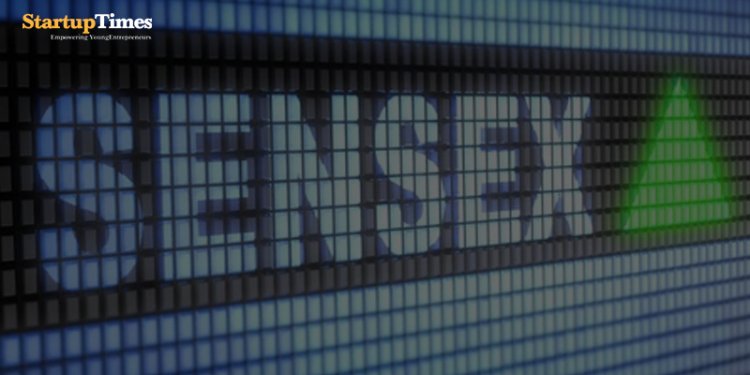 Among feature files, the S&P BSE drifted around 47,940 levels, having previously ascended to as high as 48,315. The more extensive Nifty50 record was holding over the 14,300-mark. ONGC, Mahindra and Mahindra, and PowerGrid rose 2%, each, and were the top Sensex gainers. TCS fell more than 4%, and was the top Sensex failure, after reporting its March quarter results.

All the Nifty sectoral files, notwithstanding the Nifty IT list, exchanged the green, driven by the Nifty PSU Bank file, up 1.2 per cent. Clever IT record, in the meantime, fell more than 2%.

In the more extensive business sectors, the S&P BSE MidCap and SmallCap files were up 0.7 per cent and 1 per cent higher, separately.