Tomorrow Capital to invest in startups in the field of health, education and home interior. It has decided to stop its funding in ZenoHealth. 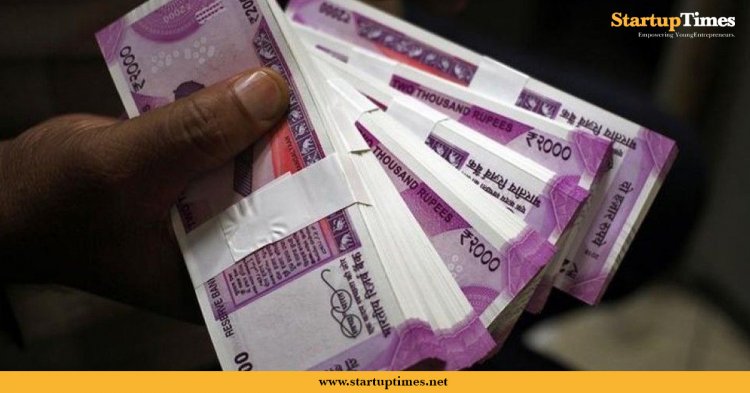 Tomorrow Capital, a Mumbai based $100 million early phase investment fund with a central idea of assisting early-stage ventures with capital as well admittance to blue-chip talents, industry organizations, and assets for development which empowers them to drive to the next step of development and empowers the company to create the next purchaser unicorns to emerge out of India. It has pulled out its further investment in ZenoHealth to lay stress on various early-stage investments for the following 12 months and is in the due course of recognizing 2 to 3 new startups.

Supported by Abhinandan Lodha of Lodha Group, the fund so far invested was more than ₹100crore in the course of the last 3 years into four startups companies encompassing ZenoHealth, Bonito Designs, and Multiving Technologies. The investment of ₹13 crores in ZenoHealth was as obligation and value. The fund made a 7.25x value interest in a range of 2.5 years. ZenoHealth escalated within 24 months, beginning from merely 5 stores to owning 60 stores and is serving about 8 lakh customers in Mumbai.

According to Rohini Prakash, CEO of Tomorrow Capital, “ZenoHealth grew 15x in the last 2 years and exceeded our expectations both in terms of valuation and revenue. Given the valuation and sale, the firm achieved we thought it was time to move out and put money into other early-stage companies where we can achieve the same growth again".

Tomorrow Capital team have worked with the founders of ZenoHealth and aided them in escalating their operations, establishing their frameworks and processes as well as creating and executing a marketing playbook for upcoming stores. The fund is now paying attention to startups in the healthcare, fitness, and education field in the upcoming round of early level investment. According to them, these sectors have witnessed huge growth in the pandemic outbreak.

“We are looking at a bunch of startups. Our focus is largely on consumption-based sectors. We are more interested in healthcare, education, and home interiors. We hope to close 2-3 investments this year and put out another Rs100 crore," Prakash added.

“Every great Business begins with an even better story” – Rishabh Jain...