WHO Chief Scientist: India is probably entering the Endemic stage of Covid

In India the deadly Covid-19 may be entering some kind of stage of endemicity where there is a moderate level of transmission happening, Chief Scientist of the World Health Organisation Dr Soumya Swaminathan stated. 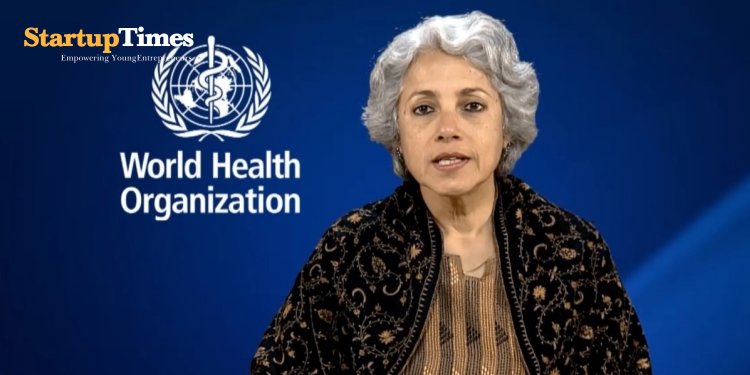 The endemic stage defines when a population learns and adopts to live with a virus. It's not like the epidemic stage when the virus overwhelms a population.

On clearance to Covaxin, she mentioned that she is super confident that the WHO's technical group will approve to give Covaxin clearance to be among its authorised vaccines and that probably may happen by mid-September.

"We may be stepping some kind of stage of endemicity where there is low-level transmission or moderate level transmission going on but insights are not observing the kinds of exponential growth and peaks that we saw a few months back," Ms Swaminathan said.

She said she hopes that by the end of 2022 "we would be back in that position that we have successfully acquired vaccine coverage, say 70 per cent, and then countries can get back to the actual normal".

Courtroom5 - A legal tech for self-representation.