“The future of coding is no coding at all" - Chris Wanstrath, Github, CEO. No-code development platforms have become a way out to help organisations deliver their projects, despite the lack of developers. 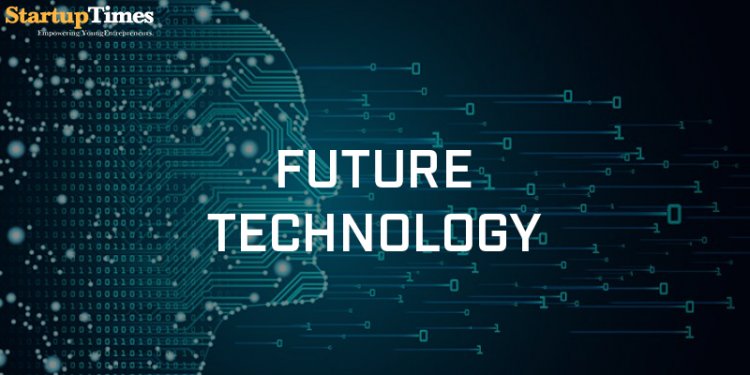 No-code platforms today are gradually seeping into the technology jigsaw.

What is no-code development?

The definition of no-code, in the broadest sense, is the ability to do any kind of computation or development without having to use any kind of code. No-code platforms work on the proposition that coding should be eliminated or at least reduced during the application development lifecycle. This will differ starkly from the current practice of developers getting detailed specifications written by business analysts. Enterprises will require leaner development teams as the time taken will reduce intensely.

With no-code, you have a visual way to develop applications where you can drag and drop and do computations without thinking about the definite programming language. You just use your own logic.

No-code has seen a flood of interest in recent years, as a result of the growing push toward digitization among businesses – a push that has been made more pressing by the Covid-19 pandemic. Enterprises are growing aware of the importance of going digital, and the value of being able to build applications that can benefit a business without going through the lengthy development process has been intensified.

The power of no-code

The use of no-code tools can play a noteworthy role in helping entrepreneurs actually get started, especially folks who have great ideas for app-based businesses.

No-code “puts the power of app development in the hands of business owners.” It reduces the barriers to entry for new startups, allowing them to advance through slower competitors and move faster. This empowers the end-user, reduces development and deployment time and reduces the cost of technology ownership.

It is helping businesses meet the growing software demand in times when the requirement of the software is much higher than the availability of coders.

It’s an innovative solution that seems too good to be true, right? So, just how and why will no-code be the future of technology?

The future of no-code

No-code development is one of the rising trends in the technological sphere.

While it cannot be stated for sure that no-code will entirely replace coding and traditional app development, the way these tools lower the barriers to entry has a major purpose, primarily by making the process easier and more accessible to non-technical folk.

Developers will always be in demand, but with no-code, anybody who has a good idea can actually implement it on their own, and no-code will be able to take that forward.

No-code will change app development in the broader scheme of things by allowing the process to work more efficiently. Developers will be engrossed on more high-level aspects of coding, as no-code tools can already help address the basics of the process.

Though there are many who believe that no-code is not going to replace traditional programming methods anytime soon, it cannot be denied that no-code platforms are piloting a new wave of looking at technology by questioning the fundamentals of how enterprise technology is developed, updated, managed and serviced. According to experts, the transition to no-code platforms is perhaps the most important technology revolution that enterprises will make in this decade.