Google's antitrust conflict with India: all you need to know

Indian startups are showing their antitrust issues for Google, which is not for the first time. The nation with a 1.3 billion population disagrees with google's new policies. The company has faced more than 5 such complaints in the past. 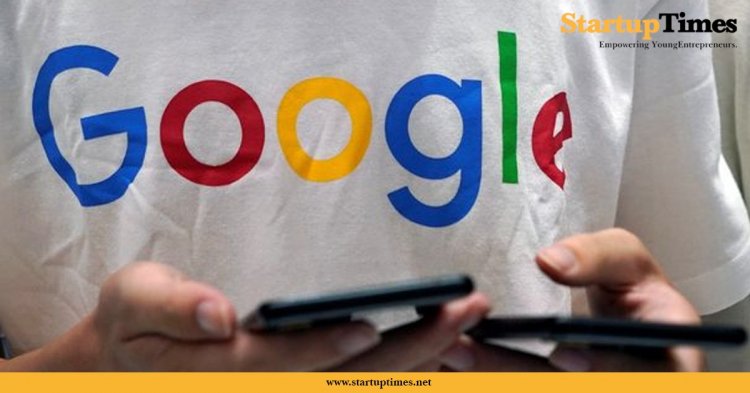 Google is facing an antitrust issue from Indian Startups. A virtual meeting was held by 15 Indian Startups on October 10, with the CCI to discuss Google’s anti-competitive policies in the country, Mint newspaper reported.

Google made it mandatory for Indian apps to use its built-in payments system, recently because of which the meeting was triggered.

The CCI meeting might only be the first of a long battle that Indian entrepreneurs are ready to take on against Google.

Google has also demanded a 30% commission on selling digital goods and services through the system.This action is a part of a policy announced by Google, which will be carried out from September 2021, across the world.Google is constantly being pushed by its opposition to making an exception for the country, and the policy may come into effect by April 2022.

After collating views from the industry, a bunch of startup founders is organizing to send a written communication to both the ministry of electronics and information technology (MeitY) as well as the CCI, later this week.

India is a nation of 1.3 billion population with loads of untapped potential. The backlash in India is concerning as it could be a key market for Google. The company has made several India-first innovations from a light version of its operating system to two-wheeler mode on maps. Over the next five to seven years, Google has also pledged to invest $10 billion in India. And earlier this year, it invested Rs33,737 crore ($4.61 billion) on Jio Platforms, India’s—and perhaps the world’s—next big tech firm.

It is not the first time when entrepreneurs want to get their complaints registered.  There have been at least five other antitrust complaints that the company has faced in India in the past.