One platform that unites all movie-goers is BookMyShow.com, a platform that offers a plethora of options when it comes to booking tickets. Movies, parties, events, and everything else you can imagine—BookMyShow has it all covered. 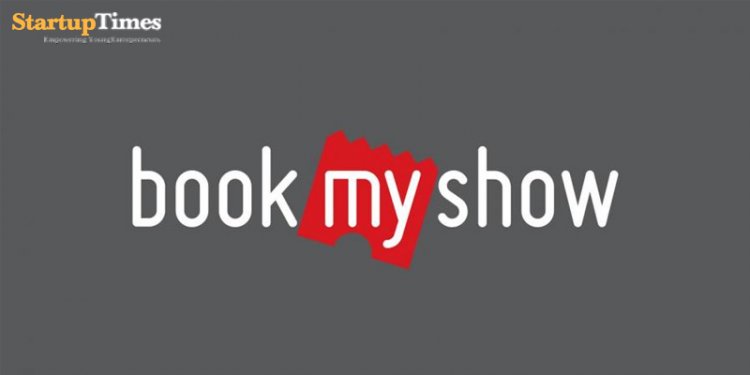 How it all began

Once, they were on a backpacking trip in South Africa in 1999. On one such day, sitting under a tree, they listened to the promotion of rugby tickets on radio. An idea sparked in Ashish's mind. Ashish came back to India and immediately resigned from his job to focus on his idea. He thought of Bigtree Entertainment Pvt. Ltd. (parent company of BookMyShow) as a means to transform the niche of ticket booking.

The 1999 dot-com boom allowed the young startup to raise $500 thousand to sell tickets online or on call when neither of these ideas was considered remotely plausible.

In 2000, due to the equity financing crisis, the withdrawal of investor interest in funding a dot-com company resulted in a collapse of the team.

From 150 members, the company downscaled to the three founders and three more members.

The losses involved in acquiring customers and delivering tickets could not be sustained as a business with no investors.

It turned out that this software was actually transformative for multiplexes, as it was adopted slowly.

Getting back on track

After playing defensively for 4 years, the company planned to get back to its original business. It was acquired by Network18. BookMyShow, the online ticketing platform, was born in 2007.

In 2008, the company scaled a revenue of ₹7 crore, while losing half as much. In 2009, it improved by 50 percent to ₹10 crore and also made a move into the Indian Premier League (IPL) as the official ticketing partners for Mumbai Indians, Kings XI Punjab and Delhi Daredevils.

By 2010, BookMyShow became the market leader in the online ticketing category, with a revenue of ₹12 crore.

After setting up its mobile application in 2012, the company began to scale rapidly, adding more sports such as badminton, tennis and formula one.

BookMyShow also expanded from a movie-ticketing company to an events management company.

Years of building and struggling in the theatre industry had helped BookMyShow to build a “supply” side relationship with movie multiplexes, which were difficult to onboard for new players. Customers were attracted by years of marketing and fantastic experience.

The entry of a worthy competitor

PayTm entered into the movie ticketing business in late 2016 and accelerated in 2017. BookMyShow’s revenue increased a little from $50 million in 20116 to $65 million, with growth coming from the non-movie business.

However, BookMyShow came out strong. It had been building capabilities to ticket for events for a decade. Events and their management is a more complex activity than standardized movies and in this regard, BookMyShow was already two steps ahead of PayTm.

On top of its game

BookMyShow started off 2018 with revenue of $100 million. The company promoted the non-movie business more aggressively.

In the 22 years since its inception, the company has travelled a full circle, presently selling more than 15 million tickets a month with more than 30 million customers.

The company rose from a nascent startup to becoming the most sought-after player in the online entertainment ticket booking segment. The implication is that BookMyShow is expected to grow significantly.

NyquistData™ distils many years of worldwide clinical and FDA information...