The Securities and Exchange Board of India (Sebi) proposed a cutoff on targets raised from introductory public contributions (IPOs) that new businesses can use for consolidations and acquisitions (M&As), except if takeover targets are unequivocally recognized ahead of time. 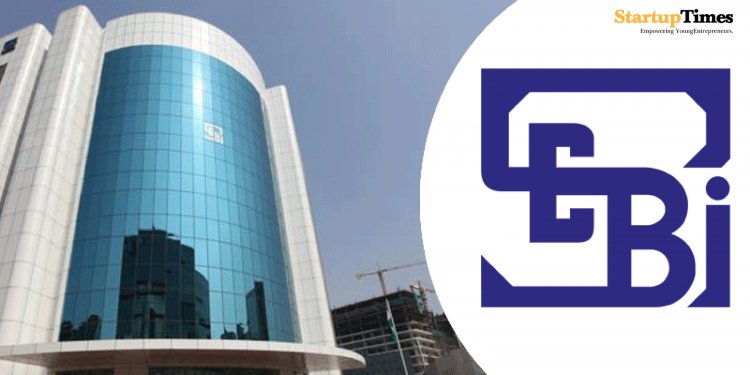 "Raising assets for unidentified acquisitions prompts some measure of equivocalness in the IPO objects," Sebi said in a conversation paper on Tuesday. The controller has looked for remarks by partners to the proposition by November 30. The paper comes right after blockbuster IPOs from new companies like Zomato, Paytm and Nykaa. The Rs 18,300 crore Paytm IPO is India's greatest ever.

"It is proposed to endorse a joint restriction of up to 35% of the new issue size for arrangement on such objects of inorganic development drives and GCP (general corporate reason), where the planned obtaining/key speculation is unidentified in the objects of the deal," said the Sebi paper.

Most proposition archives refer to procurement plans without naming probable targets. Sebi noticed that numerous new businesses, not at all like customary assembling organizations, are resource-light and don't need assets for fixed resources and capital use. Their development comes from obtaining new clients and innovations.

As of now, organizations can apportion 60% of the piece implied for qualified institutional purchasers (QIBs) to secure financial backers on an optional premise, out of which 33% is held for shared assets.

The apportioning to moor financial backers is made a day before the issue opening date.

The controller has additionally suggested that the issue continues under GCP be observed. The use of the GCP sum by the guarantor organization might be revealed in the quarterly checking office report.

As of now, organizations are not needed to reveal a particular article concerning sending of the GCP sum and its use isn't canvassed in the checking office report.

Handsome: Where beauticians learn with stars, and stylists let their hair...

"Bata" an example of overcoming adversity