Investment (VC) firms have ventured up financing in the beginning phase new companies on the rear of quicker digitization of existing disconnected organizations across edtech, fintech, purchaser tech, social trade, and medical services, among others. 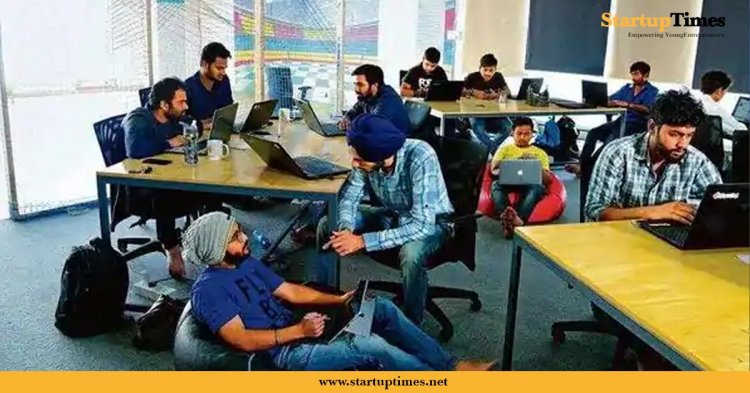 Beginning phase speculations saw a sharp uptick in the August-October time frame with 101 arrangements worth $323 million, contrasted with $180 million across 75 arrangements in May-July, as per information by Adventure Knowledge.

Among January and October, $966 million was contributed across 314 beginning phase bargains, down from $1,203 million in the year prior, which was viewed as a guard year for beginning phase ventures.

"This is a positive time for beginning phase new businesses as they are seeing footing from the two clients just as financial specialists. Just like the case with any cycle, huge champs will be made from this expanded speculation movement. Quick digitization achieved by the pandemic and the accompanying lockdown/distant workplace has given a solid development force to numerous areas as new companies arrive at quicker item market fit," said Mayank Khanduja, overseeing chief, Rise Capital (some time ago SAIF Accomplices).

Rise Capital, which as of late shut a $400 million asset, has multiplied its venture tally this year with 15 arrangements till August, 13 of which were in the beginning phase of new businesses.

This year, Lightspeed India has added a few organizations to its portfolio, including Teaching and Dukaan under SMBs, Uni and Apna in the purchaser classification, and Hubilo and Pepper Content in the venture section.