CityMall has raised $22.5 Million (₹167.3 crore) in Series B round of funding. The investment is led by General Catalyst and Jungle Ventures along with contributions from existing investors- Accel, Elevation Capital and WaterBridge Ventures. Since the beginning of this year, social commerce companies have been getting significant investments from growth stage backers who are looking for long term stakes in the e-commerce space. 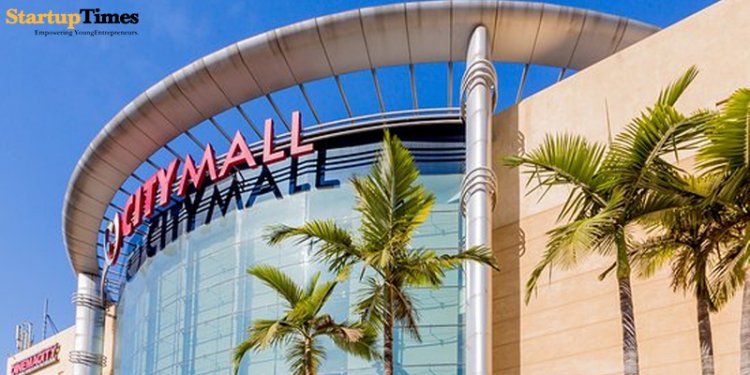 The funding round takes the total principal raised by the venture to $36.5 million. The firm had closed its Series A round led by Accel Partners at $11 million earlier in March, this year.

This round has taken CityMall to the position of the third most funded startup in the nascent social commerce segment. Social commerce is a division of e-commerce that relies on social media and other online media to drive sales.

Founded in 2019 by Angad Kikla and Naisheel Verdhan, the Gurugram-based startup CityMall is a home-grown community-based e-commerce platform directed at consumers in tier 2, tier 3 and tier 4 regions of the country.

It provides income opportunities to budding entrepreneurs (known as community leaders on the platform) by setting up their virtual stores on WhatsApp, aggregating demand and selling products to their close networks using e-commerce tools and customer analytics.

Recently, the company has evolved its offerings horizontally, expanding products available on its portfolio from groceries and FMCG products into fashion, electronics, electrical appliances, cosmetics, and others.

Angad Kikla notes, “The Internet has transformed the lives of consumers living in large metro cities. However, for low to mid-income users in small towns, the use of the internet is limited to content and entertainment. We are building CityMall with a vision to transform their experience with the internet - by providing them with earning opportunities as well as access to affordable products and services. CityMall is pioneering a unique community led e-commerce channel of distribution directed at Bharat users.”

Naisheel Verdhan said, “Our vision is to build a decentralised e-commerce ecosystem for the next 200-300 million Internet users living in small towns and villages.”

What the investing partners have to say

According to CityMall, it will utilize the fresh funds towards growth initiatives, expanding its current workforce of 700 by hiring 150 recruits, enhancing technology and building its own logistics network, including warehouses and hubs.

It also plans to strengthen its presence in the existing 40 towns and expand into 100 new towns in the coming months.