Flipkart is planning a re-enter mobile business with MarQ brand.

Flipkart is peering to re-enter the mobile segment with MarQ. One of the feature phones at MarQ is priced at INR2000. MarQ will have both feature phones and budget smartphones during a market dominated by Chinese brands like Xiaomi, Oppo, Vivo, and Realme. 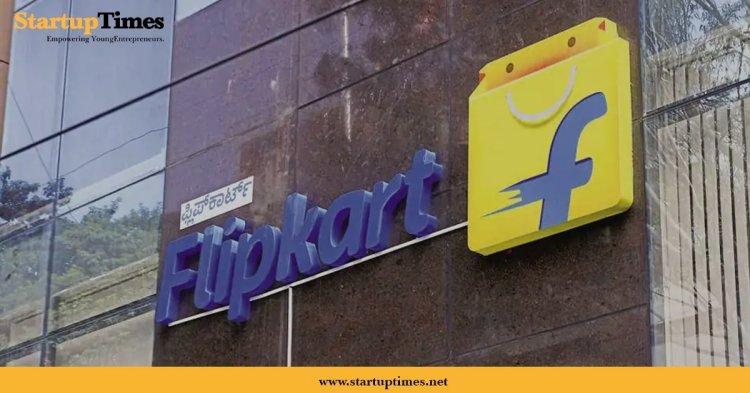 According to BIS, Forme technology and Advantage Computers India are the 2 Haryana and Delhi-based companies which can make these smartphones.​

Flipkart had entered the smartphone segment in 2017 with the launch of its mobile, "Billion Capture+", under the brand Billion. However, it did not compete with better-priced Chinese and Taiwanese phone makers, which were ruling the roost at the lower end of the market some time past. The plan was put in cold storage, following Flipkart co-founder Sachin Bansal’s exit​ from the e-tailer, following Walmart’s acquisition of Flipkart in 2018.

One of the feature phones under MarQ is priced at INR 2000​ , consistent with current listings on​  the platform, which has tagged it as ‘out of stock’, reported ET. With this, Flipkart is going to be hoping that its second-coming is going to be more successful, so it'll be interesting to ascertain if the MarQ brand is going to be ready to do the trick this moment around. MarQ will have both​  feature phones and budget smartphones during a market dominated by Chinese brands like Xiaomi, Oppo, Vivo, and Realme.

Flipkart has been depending on its private-label game since the launch of its digital music store Flyte in 2012. Since then, Flipkart has launched nine private labels. Not all were a hit​  though.

Under the MarQ label, the eCommerce major first unrolled microwave ovens. Televisions​  followed every week then and washing machines followed soon within the third week of November 2018. Besides washing machines and ACs, MarQ may additionally roll out products​ like soundbars and premium speakers.

The August Company: A sustainable change in the Fashion Industry