Shell E4 is intending to engage in 25-30 startups from 2020 every year through different modules of connecting ability, innovation, capital and sill to rapid India’s transformation to a sustainable official. 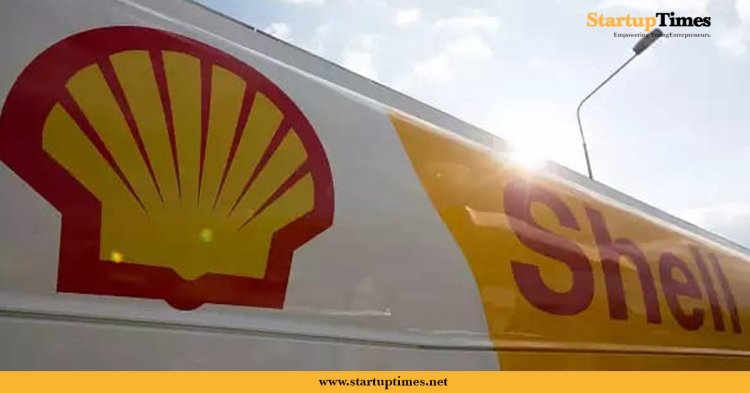 Energy organization Shell India is intending to draw in 25-30 startups each year from the year 2022 onwards via its E4 Program to assist them with scaling their business, as per a senior organization official.

Shell, under its leader E4 Program, broods and supports startups through different modules of connecting ability, innovation, capital, and skill to quicken India's transformation to a sustainable energy future. The organization over the most recent three years has had the option to draw in with startups and upheld them with speculations and coaching at Shell grounds situated in India.

According to Shell E4 Programmer, general manager, James Unterreiner, they have 30 new companies now that have come via the E4 program and they're in the process of adding 10 to 12 more that'll start the program in January. They're planning on ramping the program to 25 to 30 annually. So, the first couple of years have been a slow ramp to get there, and now they're at that run rate where they expect 25 to 30 annually.

Shell unambiguously supply USD 20,000 to each of the startups chosen under the program and accelerates additional financing through partners alongside training the startups to set their solution to make them commercially viable. The organization began a quickening agent program with a center around energy however has differentiated commitment in the field of portability arrangements, energy IoT applications, advanced coordination, clean innovation, and so on

Unterreiner said that they perceive that energy new companies take more time to develop than possibly IT startups or something to that effect. They manufactured a program to oblige that... The thought is to cause them financially suitable where they can draw in with speculators and corporates.

Piyush Goyal on Thursday led the primary gathering of the National Startup...