According to sources familiar with the situation, Stripe Inc., the digital payments startup last valued at about $100 billion, is in early talks with investment banks about going public as soon as next year. 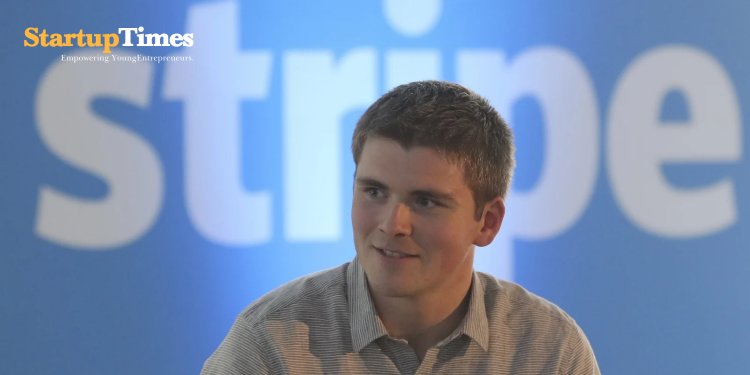 The 11-year-old company is considering a direct listing or an initial public offering (IPO), according to the people, who asked not to be identified because the material is confidential. According to the sources, the company's intentions, including the timeframe, could still alter.

Stripe, which has offices in Dublin and San Francisco, did not respond to a request for comment.

Stripe, which was established by brothers John and Patrick Collison, is one of the most highly awaited IPOs in recent years and one of the largest private companies to ever go public. According to the Bloomberg Billionaires Index, the Collisions already have a combined net worth of $11.4 billion.

Stripe raised $600 million in March for a $95 billion valuation. According to data provider CB Insights, this makes it the most valued US startup and one of the most valuable globally, alongside TikTok parent ByteDance Ltd.

Avoid these mistakes while raising funds for your startup