"They have apologized for hurting Indian sentiments and have sworn to correct the error by November 30, 2020," said Meenakshi Lekhi. 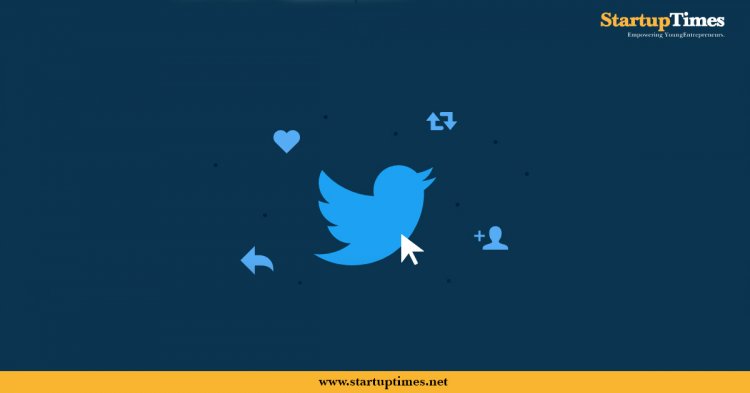 The tweeting site Twitter has issued a written apology to the Parliamentary Committee over the Ladakh map error that showed Ladakh as a part of China in its geolocation service. Twitter has announced that the errors will be revised by November 30.

MP Meenakshi Lekhi told PTI, "Twitter's deposition has come in form of an affidavit signed by Damien Karien, Chief Privacy Officer of Twitter Inc, for wrong geo-tagging of India's map.” "Twitter has now given us a written apology on an affidavit for Ladakh being shown in China," she added

The central government sent a letter to Twitter saying any disrespect towards the country's sovereignty and integrity would not be accepted. The representatives of Twitter apologized orally, told the panel that the company respects the sensitivities of India but the panel decided that an oral apology was not enough, and asked the company to submit an affidavit. Also, the panel had the view that it was not a question of just sensitivities but about India’s sovereignty and integrity. It felt that Twitter’s location setting showing Ladakh in China amounted to a criminal offense.

"They have apologized for hurting Indian sentiments and have sworn to correct the error by November 30, 2020," she stated.

Twitter's geotagging feature displayed "Jammu & Kashmir, the People's Republic of China" in a live broadcast from Leh's Hall of Fame, which is a war memorial for fallen soldiers in the Union Territory of Ladakh. This is to be noted that the Central government had bifurcated the erstwhile state of Jammu and Kashmir into two Union Territories of Jammu and Kashmir and Ladakh on August 5, 2019. The two countries have had several rounds of military and diplomatic-level talks before reaching this decision.

Nihar Choudhary- A Man with Dreams to Revolutionize the Indian Animation...