The government has extended the family pension of bank employees to 30 per cent of the last salary drawn, in a shift that would hike the pension payout of bankers families to as much as ₹ 30,000 to ₹ 35,000. Earlier, the cap was decided at ₹ 9,284 crores, stated Mr Debashish Panda, Finance Secretary at a press conference addressed by Finance Minister Nirmala Sitharaman held earlier today in Mumbai. 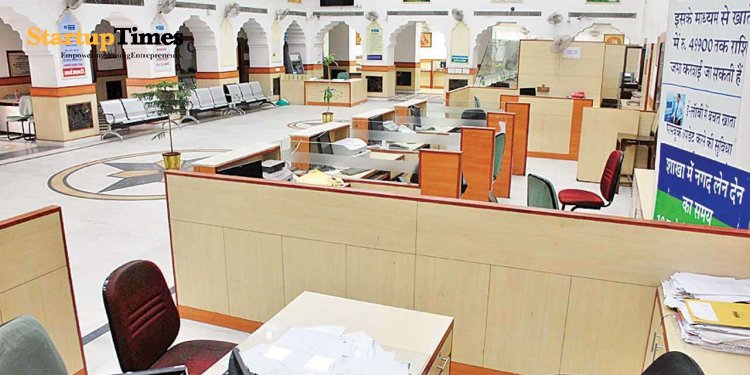 The Indian Banks' Association's (IBA) had earlier suggested that the family pension, which were transferred at the slab rates of 15 per cent, 20 per cent, and 30 per cent for different categories of pensioners must be improved, without any fixed cap. The government approved IBA's proposal and Finance Minister sought to revise the pension payout, to provide advantage to the families of bank employees.

Mr Panda also declared that the contribution of employers (public sector banks) in the National Pension Scheme (NPS) for employee pensions is also increased to 14 per cent from 10 per cent set before.