Ethika is redefining what it means to have health insurance.

Ethika's out-of-the-box thinking about health benefits and wellness programmes for employees has led to some changes in the way that traditional group health insurance schemes are implemented. 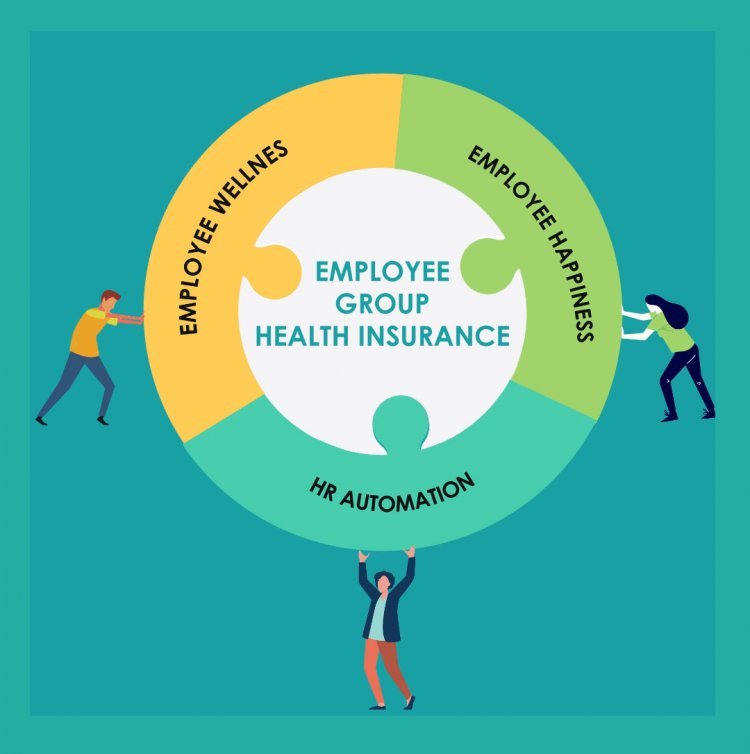 Ethika not only makes sure its employees are healthy, but it also makes sure they are happy.

Most of the time, health insurance pays out money after something has already happened. Ethika also takes a proactive approach by helping customers create programmes that make it less likely that they will lose money.

In the year 2016, the founders of the company, Sandeep M, Sarath Reddy, and Susheel Agarwal, observed that there was a need in the market for insurance. On the one hand, Human Resources has a difficult time managing the health insurance for its employees. When it comes to their own insurance, employees, on the other hand, have a tough time making claims.

The company's founders came to the conclusion that the problem could not be solved with human assistance alone, so they developed their own technical platform and called it Ethika. They started by designing programmes for participation that focused on health, physical activity, and mindfulness. Their objective was to rethink insurance in terms of a benefits package for workers.

The founders of the company had another concept throughout the following year.

Why can't we have a doctor, a psychologist, a nutritionist, or a gynecologist who can help the employees with their specific needs?

As a result, they formed alliances with many organisations capable of delivering comparable doctor-on-call services and began making them available to their clientele. This foresightful move was helpful during the Covid period. Their customers could now offer telehealth services to their staff with full confidence.

Ethika is the HR department's one-stop-shop for offering comprehensive health insurance and benefits to employees in today's on-demand and hybrid work environments.

Any company of a small or medium size has the ability to implement the Wellness Program because it is a programme that has a minimal cost but a significant impact. It's not really a health programme so much as it's a happiness programme. Ethika came up with an original and cutting-edge strategy to come up with this.

They used scientific principles to construct this, and then they developed it in such a way that it is straightforward to apply and requires only a small financial investment. The first people Ethika tested this on were their own staff members. They started by motivating all of their employees to think about how to make themselves happier while they were at work. The question that has to be answered is not so much what they want as why they want it. They brought in professionals once a week to talk to the employees about a variety of lifestyle difficulties, with the goal of encouraging the staff to analyse their own lives, engage in introspection, and look for solutions.

The feedback from the team was really enthusiastic about this. Ethika noticed a rise in both the enjoyment and productivity of its workers after the company made its care and concern for its staff members more apparent. After seeing such encouraging outcomes, Ethika decided that it was time to reveal these strategies to the greatest number of companies as possible.

Ethika has developed a number of tools and functions to assist their customers by first analysing the specifics of their challenges and then formulating a strategy for resolving those challenges. It is evident in a person's level of productivity whether they are happy with their life overall or just with their profession. Even a modest increase in productivity of 20% to 30% would provide substantial benefits to the firm.

Ethika began as a group of three people and has since grown to include sixty people who share similar values. Ethika, which currently serves more than 500 clients including Skillsoft, EnelX, Quest, and Browserstack, amongst others, has the belief that their customers are their best sales ambassadors. They have 69 operational staff and only 3 salespeople, which gives them a service-to-sales ratio of 3:1. In spite of the fact that it has set its sights on expanding its family to more than 700 members, it is committed to providing cutting-edge answers to the challenges faced by its customers.

Today, Ethika is assisting its customers in improving their connections with their employees while also protecting their customers from the unexpected costs of medical care. They aim to maintain a concentration on bringing people's professional aspirations into line with their overarching life purpose. 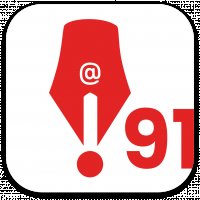 INC91 Media Pvt Ltd is an independently published global media and education company for Start-ups and Entrepreneurs. INC91 empower, connect & grow the Indian Startup by providing a deep understanding of the startup ecosystem through data backed news and analysis. We work with the greatest Startup founders of our time, distilling their lessons into blogs, Articles podcasts, magazines, books, and courses. We’re about actionable advice, and real life case studies not theory. About practitioners, not gurus.

Customised skincare master startup Roopayur is looking at a worldwide...

Vahdam Teas, an Indian digital native brand is changing the game of Global...