India says at UNSC, Afghanistan’s people are under a constant state of fear

The Taliban have taken control of the reins of Afghanistan after President Ashraf Ghani and his top ministers stepped down from their cabinet post and fled the country this Sunday. 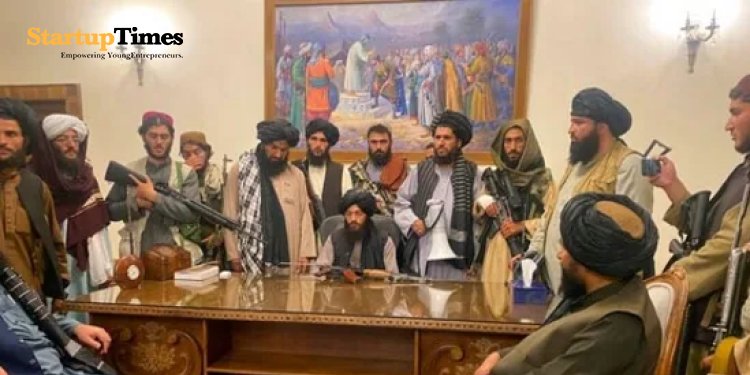 With the capital city of Afghanistan, Kabul falling into the Taliban’s hands, countries, including India, are struggling to evacuate their citizens and embassy staff from Afghanistan.

India’s permanent Ambassador to the UN, Ambassador TS Tirumurti told at the UN Security Council on Monday that Afghan men, women and children are living under a constant state of fear and agitation.

Ambassador Tirumurti added in his statement that before the current hilarious crisis unfolded, India had an ongoing development project in every 34 provinces of Afghanistan.

For the month of August, India is holding the presidency of the UN Security Council.

Over Country Of Origin Tag, Govt Issues Notice To Amazon and Flipkart

The occupation with the thermometer gun