PlayerzPot is an online gaming startup which was originated in a Mumbai garage. Initially, it was all about cricket but gradually the startup is moving towards casual games. 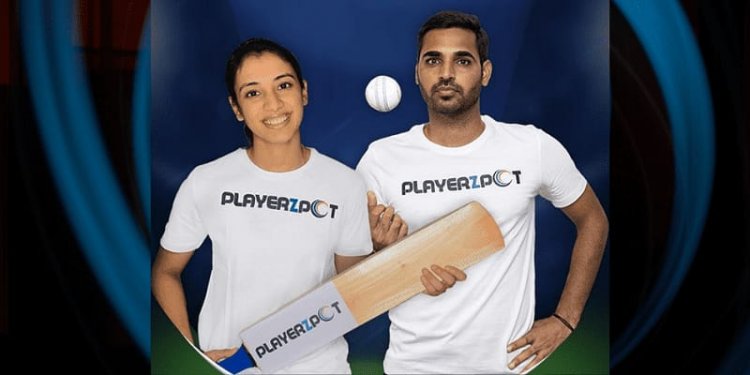 Yogesh Doiphode and Mitesh Gangar founded PlayerzPot in 2015 out of a small garage in Mumbai. At that time, fantasy gaming was not as global as it is today. At first, playerzPot was just a website, there was no app or mobile site.

Both of the founders worked hard to modify their startup. They looked at the client's complaints and tried to fix them. they had the desire to build a platform that doesn’t discriminate on the basis of the user’s ticket size. After 2018 IPL, they launched referrals which went on to become game-changers. Every time a user signed up, they got a referral code they could give to others. When a new user signed up using that code, both parties received cash in their account.

Mitesh said, “People started seeing fantasy gaming differently in 2019. The perception of gambling was broken and everyone considered it fair-play. We didn’t have to educate users anymore. Sporting events also started to grow big time. The number of matches went up to almost 1,000 a year. The World Cup also took place in 2019.”

the year 2020 was a difficult year for them. The first half of the year was unproductive for the sports world. Most of the tournaments got canceled or postponed because of the pandemic COVID-19 outbreak. Like every other startup, PlayerzPot was betting on the big event. But it faced a disappointment when IPL was shifted from March to September. But they didn’t lose hope. They launched casual games on it, added quizzes, and knowledge-based cricket games too. this helped their engagement to grow and cricket returned in September.

In the future, the startup plans to incorporate more casual games like ludo, chess, snakes-and-ladders as well as some games with real money like poker and rummy. Founder Yogesh said, “We aim to expand our services and have shifted our vision from being a core fantasy gaming company to becoming the destination platform for complete RMG and casual gaming enthusiasts. This is just the beginning and we hope to grow aggressively.”

Berlin-based Neggst pecks into €5 million for its spearheading plant-based...

"The Customised Bakery" a startup that was created from YouTube learnings.

Journey of Finology from a YouTube channel to a SEBI registered investment...

Piyush Goyal on Thursday led the primary gathering of the National Startup...