Raise Financial Services, the fintech business founded by Pravin Jadhav, the former CEO of Paytm Money, has released its Dhan app for early access to consumers on Android and iOS. 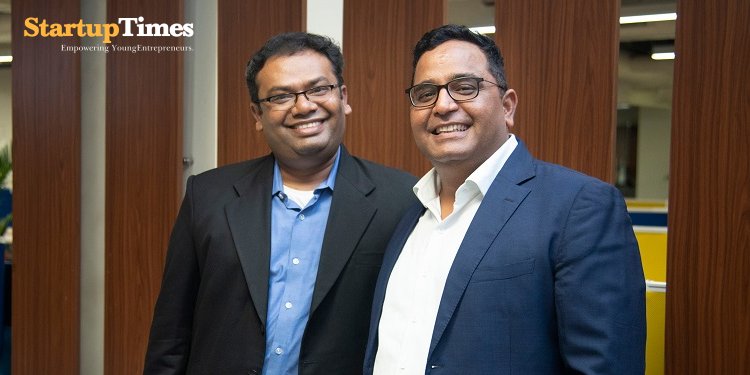 The investment site tweeted Friday, "We have started giving out invites to users who signed up for early access." “We'll start with early adopters and expand over the next few days.”

According to an August 10 ETtech report on the company's acquisition of Moneylicious Securities, a stockbroking firm, Raise Financial Services plans to go live with its stock-trading and investment product by the end of the year and is also in the early stages of discussions to "functionalize" insurance and money management offerings.

“We want to structure Raise Financial Services as a holding company with numerous lines of business operating as subsidiaries. The purchase of Moneylicious is the first move in this direction, according to Jadhav.

Raise Financial is establishing itself as a money management platform for consumers that are financially savvy and have a broad wealth portfolio. It will also venture into the insurance distribution sector, focusing on urban India. Unicorns like Zerodha and Groww, as well as Paytm and Policybazaar, are among their competitors.