Spectrum auction 2021 was concluded on Tuesday, after lasting for two days and six bidding rounds in total. The government has generated Rs77,146 crore on day one of the 4G spectrum auction, over 71% higher than what it had expected. 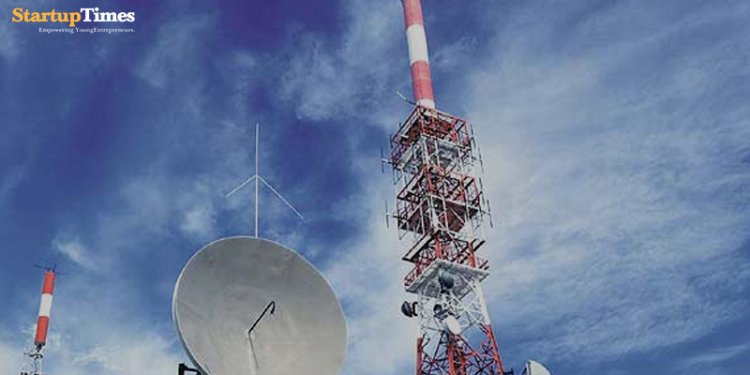 Reliance Jio emerged as the biggest bidder, with Rs. 57,122.65 crores for 488.35MHz spectrum, the Ministry of Telecommunications and Information Technology said in a statement. The operator noted that with the fresh bidding, its spectrum footprint increased by 55 percent to 1711MHz and became the largest spectrum holdings in sub-GHz and 2300MHz. Bharti Airtel, on the other hand, emerged as the second biggest bidder in the auction. It acquired 355.45MHz of airwaves at Rs. 18,698.75 crores. Vodafone Idea, that operates under the brand Vi, came last with 11.80MHz spectrum at Rs. 1,993.40 crores.

Union Minister Ravi Shankar Prasad said that Rs 77,146 crore worth of spectrum was bid on the first day but there were no takers for the airwaves in the premium 700 MHz and 2500 MHz bands.

"The winning bids that have come till 6 PM on Tuesday is of Rs 77,146 crore. We thought since there are only three players, and spectrum replacement is happening. Our estimation was that the bids will touch about Rs 45,000 crore, but it is a matter of assurance that it has gone as high as Rs 77,146 crore," Union Minister Ravi Shankar Prasad said.

About 2,308.80 MHz of spectrum in seven bands worth nearly Rs 4 lakh crore at the reserve price was offered for bidding. There have been bids for 849.20 MHz so far.

However, there were no takers for spectrum in 700 MHz and 2500 MHz bands on the first day.

"Total value of spectrum put to auction was about Rs 4 lakh crore. In this, 700 MHz band was a costly band, and that cost itself is Rs 1.97 lakh crore," the minister said.

Why Agritech Startups Feel Let Down By Union Budget 2021

Ashesh Varma is a serial entrepreneur who has founded Web999