WinZO, a social gaming platform for regional languages, has established a $20 million fund for the Indian game development ecosystem. This comes two months after the company raised $65 million in a Series C financing sponsored by Griffin Gaming Partners, a global gaming fund located in California. 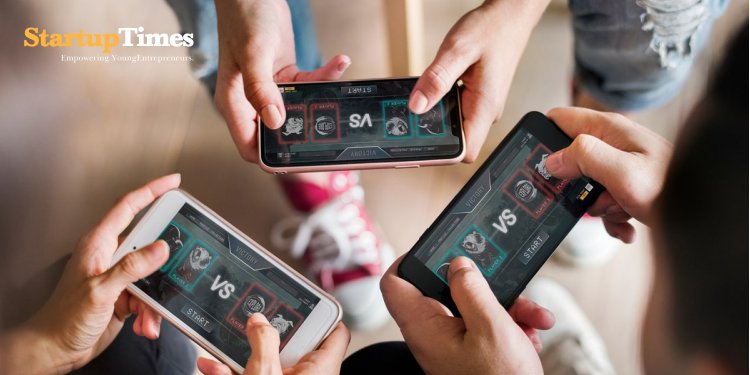 In July of this year, WinZO announced a $1.5 million first fund, followed by a $5 million second fund in November of the previous year.

The cash has been distributed among small local and foreign studios that have created close to 70 games that are listed on the startup's website.

WinZO is an Android app that partners with third-party developers to host games. It was founded in early 2018 by Paavan Nanda and Saumya Singh Rathore.

In exchange for ownership and greater integration with its current technological stack, it will write checks ranging from $100,000 to $1 million.

“India is the hottest market for interactive entertainment gaming and short-form media forms right now. “Now is the best moment to accelerate the growth of anything designed for this market and get it to the end-user as quickly as possible,” Rathore added. “We want to identify assets and back them up so we can instantly meet this unmet need.”

Rathore stated that the company was collaborating with 150 developers to build a robust pipeline of games that will be released over the next 12 months.

She added that, in addition to gaming ventures, the company was interested in exploring the larger gaming technology environment as well as audio and video streaming firms.

On its Android app, the platform presently has over 70 skill-based games in 12 regional languages. It has roughly 50 million registered users and 25 million active users on a monthly basis.

Approximately 15-20% of its users pay between one rupee and Rs 100 for every transaction.

This startup raises store from TVS Motor, Zoho to deal with its electric...