Truecaller, a Swedish caller identification business with India as its largest market has announced that its Class B shares would be listed on Nasdaq Stockholm. 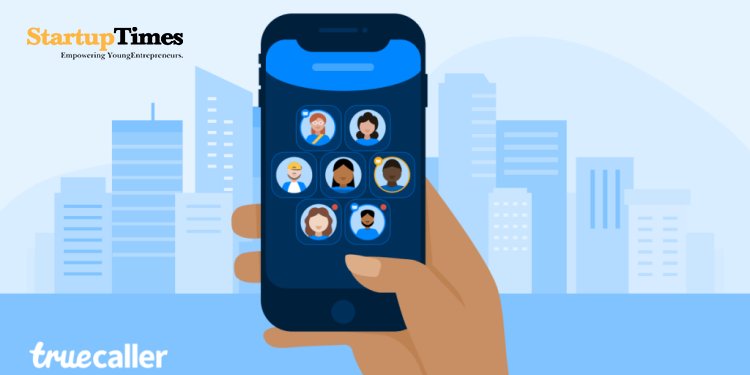 The Truecaller IPO is likely to be completed in the fourth quarter of 2021, depending on market conditions, the firm stated in a statement. It expects to invest around 1 billion Swedish crowns ($116.08 million) in gross proceeds to expand its operations in existing markets and enter new ones.

Truecaller cofounders Nami Zarringhalam and Alan Mamedi want to hold a majority of the company's voting power through owning Class A shares. Many computer founders utilize dual-class shares to keep control of their companies after they go public, allowing them to focus on their long-term vision and avoid hostile takeovers. However, detractors claim that limited voting rights can lead to closed boards and poor corporate supervision.

In an interview, CEO Mamedi stated, "We have had strong backing from shareholders to implement this." He refused to reveal the voting rights ratio between the two classes of shares.

Truecaller has investors such as Sequoia Capital, Atomico, OpenOcean, and Kleiner Perkins, and its employees own more than 10% of the company. India is the company's largest market, with 280 million monthly active users.

"We have seen strong traction in some of the Western areas, such as the United States," Mamedi added. "We feel that over time, those sectors will become more interesting for us, and we have already begun some investments in these markets."