This week 41 Indian new companies raised financing, of which 34 got an aggregate of $1061 million or $1.06 billion. PhonePe raised the most noteworthy subsidizing of about $350 million, trailed by Postman which raised $225 million. 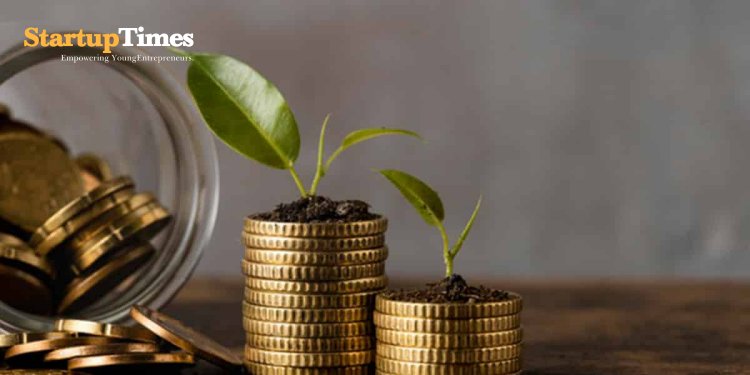 In the meantime, the subsidizing of seven of the all-out supported new companies stayed undisclosed.

Zetwerk: Zetwerk, a business-to-business commercial centre for custom assembling, has brought $150 million up in a new round led by D1 Capital Partners. This is the second raise money for the organization in 2021 including a $120 million Series D round in February. [Updated]

UpScalio: UpScalio, a web-based business roll-up organization, said it has gathered up $42.5 million in Series A subsidizing, featuring the new financial backer surge towards the Thrasio style-plan of action in India.

Smallcase: Wealth the executive's organization Small case has brought $40 million up in its Series C round led by Faering Capital with cooperation from new financial backers, Amazon and Premji Invest.

Zupee: Skill-based gaming stage Zupee has brought $30 million up in its Series B round drove by Silicon Valley-based WestCap Group and Tomales Bay Capital. Existing patrons Orios Venture Partners and Matrix Partners India have additionally partaken in it.

BharatPe: Fintech organization BharatPe has brought $27 million up in an obligation round from Northern Arc Capital

MetroRide secures seed funding from a consortium of global investors

Boroline: The story behind the brand