In Indian families, investing in gold is nothing less than a tradition. There are many options available to buy gold but when it comes to selling, the options are very limited. 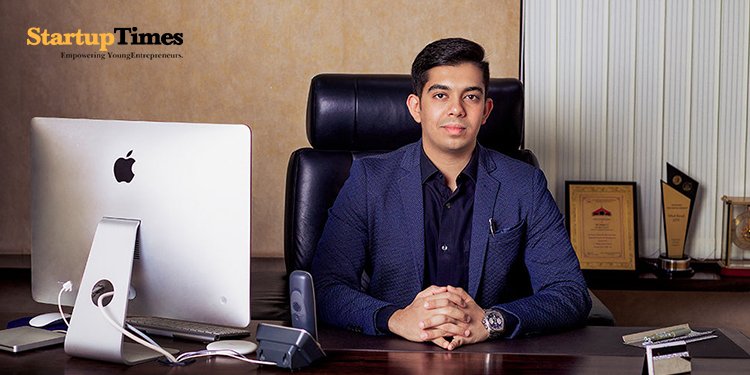 Since gold is considered as a symbol of security, people decide to sell gold in times of need and hope to get good returns. White Gold helps people in such situations as it is the pioneer that has set up an extensive network of branches to perform this in an organised manner.

Founded in 2017 by Mr Rahul Joseph, White Gold is a gold buying and recycling company with over 50 branches spread across South India. The company buys used gold, releases your pledged gold from banks and other financial institutions, and provides the correct price for your gold for that particular day.

The most challenging factor that a gold buying platform faces is the frequent fluctuations in the market value of gold. It constantly moves up and down, making it a tedious task to convince the customers. White Gold wins over the trust of its clients by testing their gold by the best gold spectrometers through its verification and analysis team, so the customers get an exact breakdown of the gold and alloys present in their jewellery measured down to the milligram. Thereafter, the data is transferred to the Head Office and kept safely so it can never be tampered with.

The customers’ data entries are done accurately using the company’s proprietary software after which the customer will receive their payment digitally and instantly to avoid any mix-up at all costs. The entire process takes around 30 minutes, making it completely hassle-free for the clients.

The team consists of experts in each field to guarantee the smooth functioning of the process. With strict procedures put in place to reduce risk and create efficiency in all areas, White Gold has impacted five lakh people.

“By virtue of being a technology-driven company, we have tried our best to introduce market-leading practices in testing and valuation. Thus, creating a new benchmark for the industry itself and slowly revolutionising the way things work in gold buying,” Mr Rahul said.

White Gold utilizes the best inline German technology to assess and then purchase used gold to eliminate human error, and hence creating liquidity for those in need.

There exists a perception that gold buying companies are deceitful, and they provide less money than what the gold is worth. White Gold believes that technology and transparency is the best way to change this perception and have strived towards it since its inception.

White Gold has an edge over its competitors in terms of infrastructure, marketing. It clocked a turnover of ₹100 crores in the first three years since its inception. Despite it being a 4-years-old growing company, it achieved a milestone of churning a turnover of ₹150 crores in FY21.

“The plan is to be the largest organised gold buyer across India and to have a network of 500 branches buying over 6,000 kg of gold per annum,” remarked Mr Rahul Joseph.

The company has plans to expand its operations in South India in the states of Andhra Pradesh, Telangana and also enter the North Indian market in the coming years.