Metvy is an intuitive need-based networking platform that helps you to connect face to face with the kind of individual/organization that people are looking for. It aims to utilize the infinite human potential present around us hyper-locally and envisions a world where networking is not a skill just for a select few, but a universally available tool. 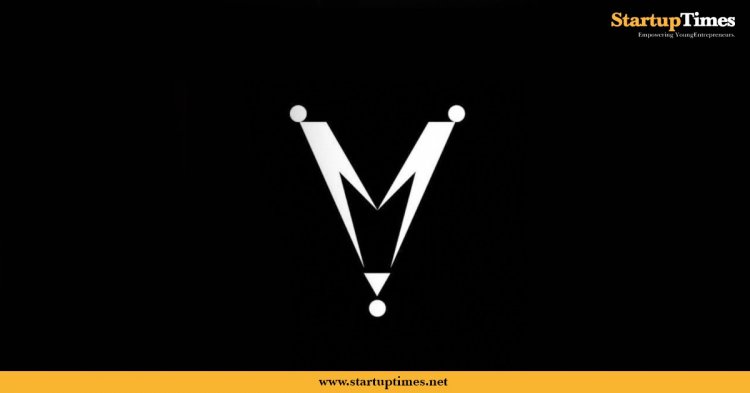 Founded by Shawrya Mehrotra and Rjan in December 2018, the vision of the company is to create 100% automated end to end networking experience from intuitive need discovery to getting connected to face to face interaction according to user's personalized need and personal convenience through artificial intelligence.

Graduated from Kirori Mal College, Delhi University. Shawrya was just another boy working with a co-working space startup, reading books, watching shows, passing his time like every other college student. The adulthood love affair with startups led him to start his own startup Metvy. “It was winter 2017 before “the idea” struck me; I was rejoicing the internship I bagged at Ogilvy that I had been waiting for. I was an active member of many societies in my life. However, I knew I wanted something more, something different. I was always a startup aficionado,” he said.

The birth of the idea

James Bryant Conant once said, “Every vital organization owes its birth and life to an exciting and daring idea”. To Shawrya’s surprise, the idea came to him through the book “The Polyester Prince”. He was reading the book and realized it talked about how Dhirubhai Ambani networked with everyone he came across and leveraged those skills to become what he is today. It was then that the word “network” struck him. He wondered why people couldn’t replicate this subtle process of networking and the next thing he knows, he had an epiphany to experiment with this problem and provide a solution to it.

The journey full of challenges and solutions

Speaking with startup times, they said that like every other journey their journey also started with a bountiful amount of problems. They had the idea, they had the name, but the most difficult part was spreading a word of mouth about the launch of their MVP and hoping for its success. The product seemed to crash before the launch with enough people looking forward to it. “The only reason I could handle this was with the help of the perfect team working with me and helping me on this new journey. The launch was a great success even after facing a crash again only because of our will power and motivation to go ahead with “Metvy,” he added.

Growing through the years

Despite all the hurdles in their way, they kept going. The positive responses from people and the unimaginable success of their first launch crossed 8,000 downloads in 30 days made him realize the potential of this idea and motivated him. The fact that 1,500 people had signed up and volunteered to help us build a product made him see a need for Metvy among people. “Apart from this, the co-founder, Rajan Luthra, has been my biggest support ever since I told him about my idea till the time we walked in for our nth investor meeting to now, bringing that raw idea where it is today,” Shawrya says.

On asking for a few words of advice for readers he said, “The only advice that I have to give out to people from this rollercoaster-like journey is- trust your instinct. Most valuable ideas come to us as a joke or because of boredom, and most of us fail to realize the potential of it. Dig deeper into that idea of yours and push yourself to go ahead with it if that’s what your heart wants to do.”