Another Acquisition of the Ed-Tech Decacorn Byjus’s, buys Great Learning for $600 million

India’s most valuable unicorn startup with a valuation of $16.5 billion, acquired virtual learning platform Singapore-headquartered Great Learning for $600 this Monday. 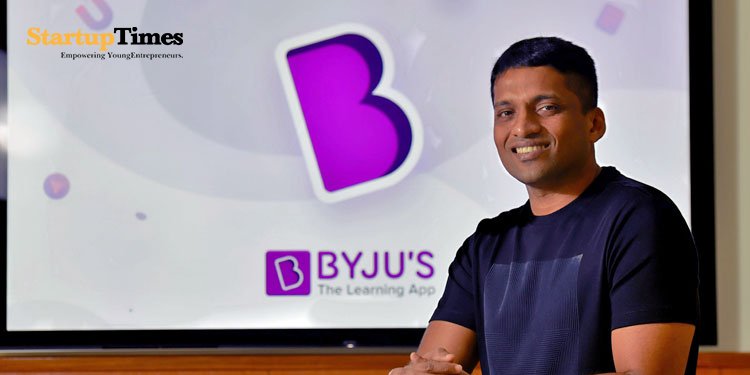 The Edtech decacorn Byjus’s is growing extensively and is bring all the competitors under its umbrella.

The company is planning to invest another $400 million to upscale the operations and accelerate the growth and strengthen its existing position in the higher education sector.

The declaration has been passed after Byju’s has announced the acquisition of the US-based digital reading platform Epic for $500 million.

The unicorn startup is backboned by big giants investors like General Atlantic, the Chan Zuckerberg Initiative, Naspers, Silver Lake and Tiger Global. The online teaching platform has bagged over $1 billion from investors in 2020 and till now from the beginning of the year, it has raised around $1.5 billion from a bunch of investors including Facebook co-founder Eduardo Saverin’s B Capital Group, USB group and Blackstone in tranches.

Nutridiction: A Company That Will Make You Incredibly Healthy

Clinikk makes sure about pre-arrangement A financing from EMVC, 500 startups

The amalgamation of Trekking and Cleaning