With the new fund, the company will increase its business rapidly across the country and at the global level. Tata's investment is a matter of honor by Sujay Santra, Founder and CEO of iKure 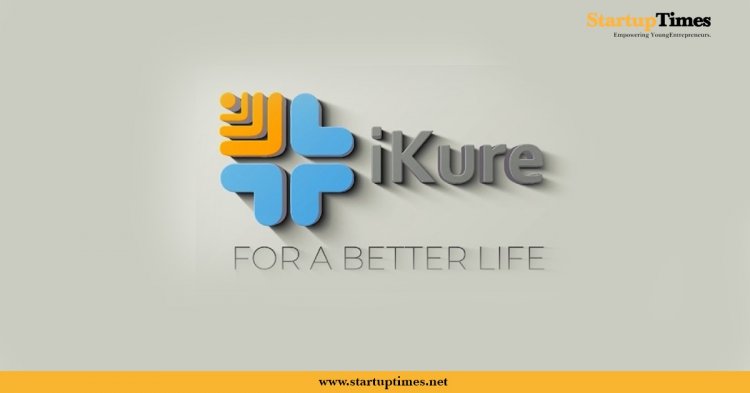 On Tuesday, November 10, 2020, a social healthcare startup iKure said that Industrialist Ratan Tata had invested an undisclosed amount of funding in the startup.

Until date, iKure has provided primary healthcare services to over 1.1 million people across seven states in India and is looking forward to expanding their services. iKure's technology platform is being used in many countries in Africa. The startup has been focusing on delivering primary healthcare. It further addresses several challenges like accessibility, affordability, availability and awareness.

“We are extremely pleased to have been considered by Ratan Tata for an investment. This is a huge honour and encouragement for us,” said Sujay Santra founder and CEO of iKure. "The funds will be used in strengthening the healthcare solutions at iKure," he added.

According to a statement issued by iKure, the startup plans to rapidly scale its operations across India and globally. It is looking to provide healthcare services to over 10 million people in the next five years. So far iKure has raised $1.5 million from investors in India, US, Singapore and Japan. The startup is also in talks to raise $5 million in its Series A round, on which iKure refused to comment.

Until now, the organization has covered more than 3,000 villages across seven states. It has profiled 58 diseases and trained more than 550 community healthcare workers. It has collaborated with UNDP, WHO, World Economic.