There are many misconceptions in India related to startups. Yes, It is true that starting a startup is not an easy task but what is the definition of easy in the 21st century? Sometimes the worth of easy things is not realized and the worth of difficult can’t be measured. Startups carry a bag of misconceptions with them, so if you’re looking for a startup the common myths you’re going to hear are: 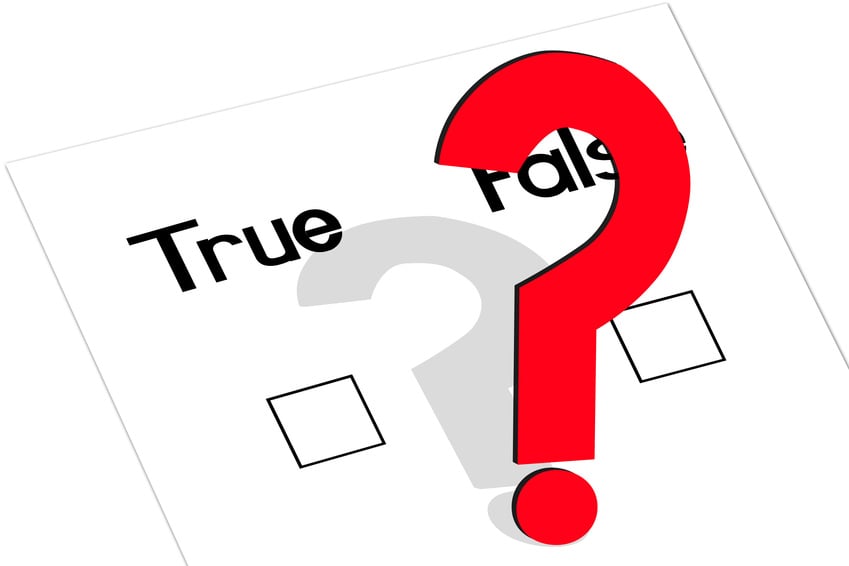 Singapore-based Fintech started has joined the Unicorn club after raising...