On this Thursday, Vodafone Idea Ltd has paid licence fees dues for the first quarter of FY 21-22. 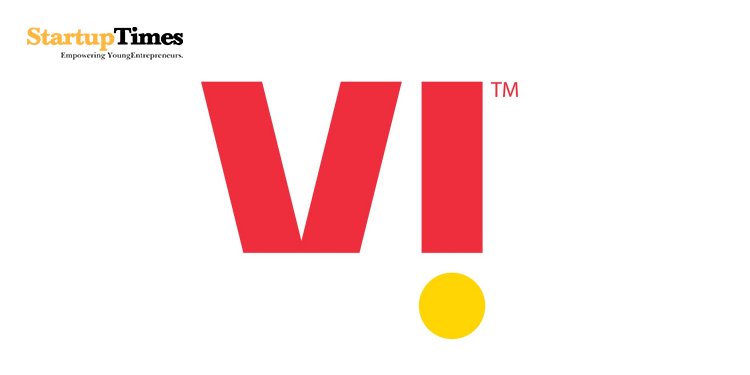 This came out amid a report that the huge loss making telecom company is struggling for its survival, paid Rs 150 crore short on payment of licence fee for this quarter.

The statement didn't reveal any extra information. VIL is at the stage where it is facing the existential crisis, and the debt-ridden telco's Q1 earnings and June quarter operations metrics has left the analysts again disappointed.

According to Q1 report card released by the telco, alone gross debt as of June 30,21 of VIL stood at Rs 1,91,590 crore, including deferred spectrum payment obligations of Rs 1,06,010 crore and adjusted gross revenue liability of Rs 62,180 crore against it which were due to the government.

The Chairman of the Vodafone Idea Ltd, Mr Kumar Mangalam has recently stepped down, within the two months of offering to hand over Aditya Birla Group's stake in the telco to the government of India in a bid to avert a crisis for the firm.

During the last week, Vodafone Idea filed a review petition in the Supreme Court after the apex court rejected it's plea regarding the rectification of the wrongly alleged errors in the reckoning of adjusted gross revenue (AGR) related dues.