Google has expanded the scope of the programme, to include startups that are using cutting-edge tech to help India and to move forward from the pandemic. 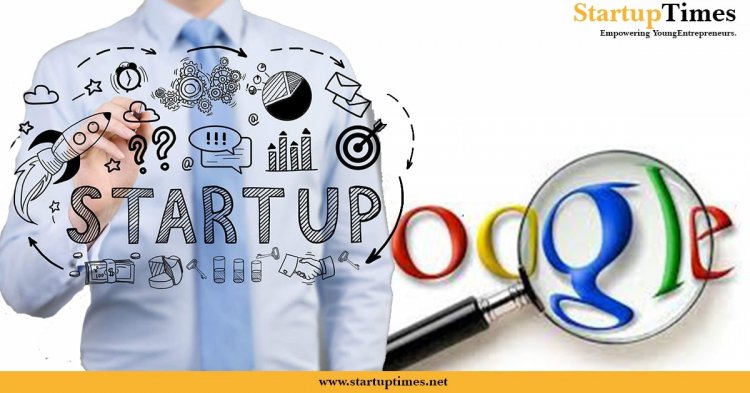 Google announced its fourth batch of “Google for Startups (GFS) Accelerator” programme with 20 startups on Tuesday. The programme, was launched in 2018 and announced its first batch in August 2018. It has worked with around 60 startups in three different batches but this time Google has stuffed their usual batch size from 10 to 20. The batch will receive support and mentorship for three months, which will look at their weak points.

Google has expanded the scope of the programme, to include startups that are using cutting-edge tech to help India and to move forward from the pandemic. Paul Ravindranath, programme manager of developer relations at Google India, said that the company has now renamed Google Launchpad Accelerator India to Google for Startups Accelerator India.

Some of the startups selected in the previous programme include MultiBhashi, Nayan, Artivatic, Wysa, IndiaLends, Ambi, RailYatri, etc. and rose over $700 million in funding and played a key role in making India the second largest startup ecosystem in the world. The applications were opened till 15th March, 2020, and Over 600 applicants were looked for the programme. That wants to solve India’s most pressing problems such as sanitation, mental health, and wellness, health-tech, fintech, and sustainability.

"GFS Accelerator's mission is more important in the present times when this ecosystem faces unprecedented odds. Hence, we aim to focus single-mindedly on helping startups tide over the next 18-24 months, when the effects of the pandemic will be felt the strongest," said Paul Ravindranath G, Programme Manager, GFS Accelerator, Google India.

Although three months may seem to be a short time but these few months will be fully packed with the activities that will benefit their startups a lot. There is a lot of information to glean from the programme that they can directly imply on their startups. This opportunity can even open the door to additional funding offers, especially when the investors see that the accelerator program has helped them further develop their startup into something that shows the potential for return.

This is the story of Vinesh Chandrakanta - an inspiring Entrepreneur and...