The startup has a profile of working with corporate organizations and has made a successful jump of Rs. 30 crores from Rs. 7 crores and that too in just 4-5 months. Sequoia has an early-stage focused accelerator program for startups called Surge. 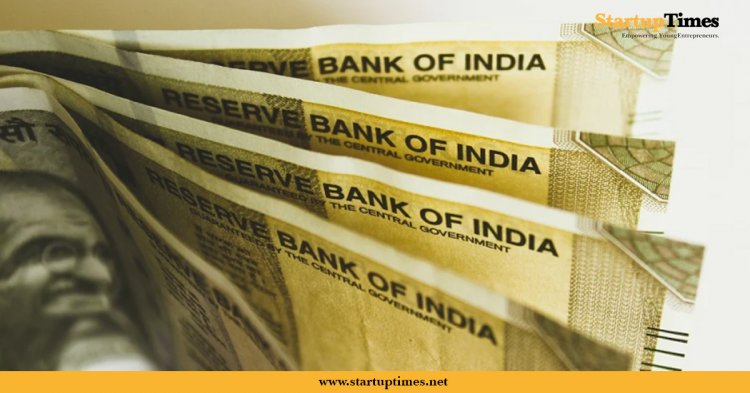 Recently, Plum Benefits Pvt. Ltd a health Insurance startup, has raised another round of funding after raising Rs 7 crore seed fund this year, this time it has raised Rs. 30 crores in funding round. According to the reports it was led by popular investor Sequoia Capital’s Surge Ventures.

India is one of the countries with the lowest insurance penetration. With Plum, they are transforming employee health insurance & care. The startup has a profile of working with corporate organizations and has made a successful jump of Rs. 30 crores from Rs. 7 crores and that too in just 4-5 months.

It was founded in 2019 by Saurabh Arora and Abhishek Poddar and believe the Indian market is poised to leapfrog ahead of the developed markets & create innovative health insurance products that are yet not available in advanced markets. The company helps people with improved health benefit schemes and plans that include doctor’s consultations, fitness and yoga curriculums, health check-ups, nutrition, mental wellness, and dental care along with other facilities as well. Their team is stuffed product and business specialists who have built successful organizations before including TapChief, Posist, Twilio, StayAbod, and Instawork amongst others.

According to Entrackr’s sources, Plum Insurance goes to be a part of the fourth cohort of Sequoia’s accelerator program Surge. Last week, Surge alongside Chiratae Ventures also invested during a stealth mode startup founded by a former vice president at Mobile Premier League Rajat Gupta and a former investment professional at Chiratae Ashwin Swaminathan. The startup working under its holding entity Alpha Digital Health Pvt Ltd raised Rs 23 crore and goes to be a part of Surge 04.

Analysts have noticed that from the past year, the group insurance market in India is gaining significantly higher ground than Small and Medium Enterprises making up-to 50% of the total health insurance market. The growth, however, is almost doubling every three years, according to analytical research data.