There was a year-on-year shrinkage in companies involved in the manufacturing of food products and beverages, health and social work, retail trade, computers and real estate - sectors that had witnessed an exceptional surge in new companies in FY21, data sourced from Prime Database showed. 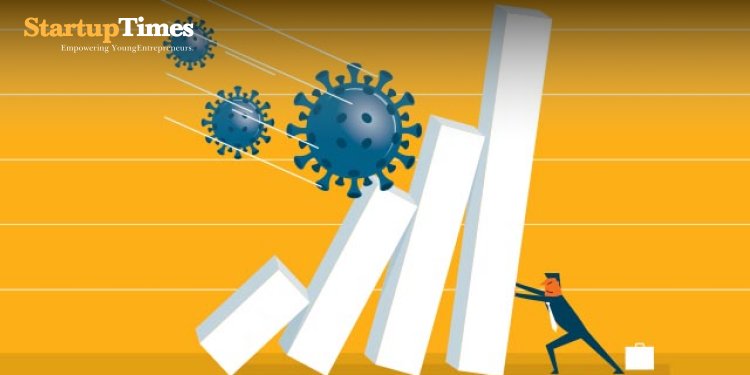 Last fiscal, India created the least number of companies in four years, at 96,657, though the impact of the economy's reopening was evident in the ostensibly modest data set. Sectors benefiting from the end to mobility and operational curbs - such as agriculture and allied activities, transport activities and travel agencies, hotels and restaurants, construction, and machinery and equipment - led the list of segments opening new establishments in FY22.

The fiscal saw a 30% year-on-year decline in aggregate company formation.

There was a year-on-year shrinkage in companies involved in the manufacturing of food products and beverages, health and social work, retail trade, computers and real estate - sectors that had witnessed an exceptional surge in new companies in FY21, data sourced from Prime Database showed.

"The reasons for the drop in the number of new company incorporations are likely to be the same as reasons for the sudden jump in the midst of Covid," said Shashwat Alok, assistant professor, finance, Indian School of Business. "Possibly, the economy is getting back on track, with more job opportunities. So, the flight to entrepreneurship in absence of suitable job opportunities has diminished."

A state-wise comparison showed that Telangana, Kerala, Karnataka, Delhi and Haryana posted the most significant on-year declines - between 35% and 38% - in new company formations. Maharashtra, with the highest number of new companies formed, posted a drop of 26% over the previous year.

According to Madan Sabnavis, chief economist, Bank of Baroda, during the pandemic year FY21, a lot of individuals set up businesses fuelled by the incentives rolled out by the government to the startups. Employees retrenched during the pandemic also turned to entrepreneurship - especially doing business online - leading to a surge in the number of companies in FY21.

"As the pandemic situation normalised and the economy opened, the incentive to start one's own business declined in FY22. However, it will be interesting to see how many of these companies survive over the longer term," Sabnavis said. The previous fiscal (FY21) had witnessed an exceptional surge of 34% in new company incorporations at 1,38,314 companies.

Abnormal situations prompt people to start their own business. Globally, research has shown that distressed labour markets may push some to pursue entrepreneurship, as the opportunity cost to engage in entrepreneurial endeavours may fall during distress.

Shruti Jain- A professional Graphologist is set to unfold the science...