PUBG plans its return in India with all new strategies. If the government unbans PUBG is there a slight chance of returning other banned apps? 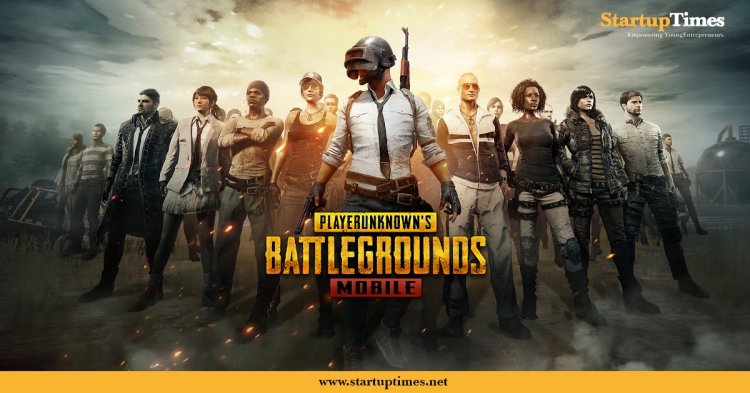 PUBG Mobile has been having a notable month. On Thursday, PUBG announced that it has new plans to return to India in an all different Avtar, which is a great announcement for PUBG fans. After PUBG was officially banned from India we have heard some rumors about the game planning a return to India.

KRAFTON, the parent company of PUBG, ventured into an agreement with Microsoft Azure to host its games. KRAFTON also said that they plan to make an investment worth $100 million in India, one of the largest markets of PUBG Mobile, to cultivate the local video game, esports, entertainment, and IT industries ecosystems. It also plans to open an office in the country and to stuff the team with more than 100 employees.

“Thanks to overwhelming community enthusiasm for PUBG esports in India, the company also plans to make investments by hosting India-exclusive esports events, which will feature the biggest tournaments, the largest prize pools, and the best tournament productions,” it said in a statement.

The new game, called PUBG Mobile India, will come with many new features. It will be set in a “virtual simulation training ground”, and blood and hit effects will be green. Playtime will also be limited.

However, this still does not mean that the game is unbanned in India. It will take some time, and the Indian authorities will need to allow the new game to launch here.

PUBG Corporation said, “privacy and security of Indian player data being a top priority for PUBG Corporation, the company will conduct regular audits and verifications on the storage systems holding Indian users’ personally identifiable information to reinforce security and ensure that their data is safely managed.”

This digital broadcast startup by IIT graduated class is changing the...