There were many important developments in the startup universe this week. Have a look at the top stories that made headlines. 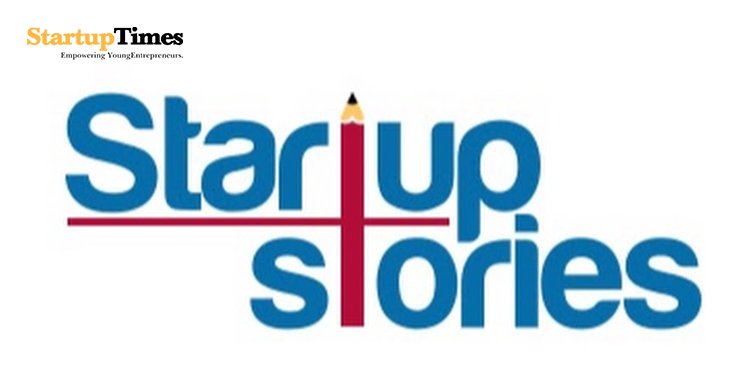 Absence of direct overseas listing results in the migration of startups from India as many startups move their base overseas.

The founders and VCs also cited the advantages of an overseas listing for Indian startups, stating that they can access a bigger capital pool, get higher valuations, and raise the profile of Indian startups.

Karan Bajaj, Founder and CEO, WhiteHat Jr, has quit WhiteHat Jr, a year after the online coding tutor was acquired by BYJU’S, the edtech unicorn in a $350 million all-cash deal.

Karan Bajaj has passed on the helm to Trupti Mukker, head of customer experience and delivery who will serve as the chief executive officer of WhiteHat Jr.

“With her unmatchable competent and compassionate leadership, she will keep making our learning experience better while also enabling thousands of more women to enter into the mainstream economy,” Bajaj posted on Linkedin.

KnowledgeHut is an edtech startup that intends to equip the global workforce with a future skill-set through outcome-based immersive learning.

According to an official company statement, edtech startup upGrad acquired KnowledgeHut to enter the short-duration upskilling and reskilling segment that has a market potential of more than $58 billion.

KnowledgeHut will function as a wholly-owned subsidiary of upGrad and Subramanyam Reddy, the founder and director of KnowledgeHut, will serve as the CEO.

Doxper was acquired by Meddo in a cash and stock deal.

With this acquisition, Meddo looks forward to scaling up its branded full suite clinics to more than 1000 in the next 12-15 months across the 10 top-tier Indian markets and is cementing its place in the outpatient care space, the startup said in a statement.

The startup said in a statement, Rapido has onboarded nearly 20,000 autos for the launch and has plans to extend the count to more than 50,000 by the end of the year.

The company received an overwhelming response across the 25 cities in which it is operating. Now, with its entry in Bengaluru, the bike taxi platform takes the number to 26 cities!

This Ranchi startup is changing the definition of education