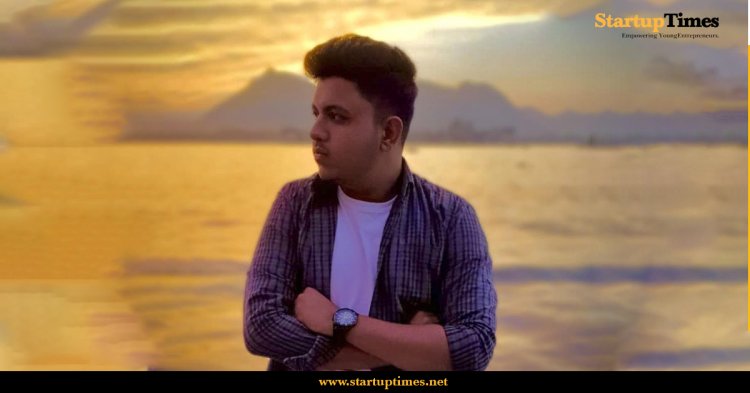 Secondcar journey began in July 2020 when five of the co-founders -Mizan Memon, Amir Vijapura, Joy Memon, Shahid Belim, and Aamir Kadiwala were sitting together and was on a car hunt. Mizan was with his friends when one of his friends was looking for a pre-owned car and was scrolling all different apps but was facing a bit of difficulty because he was not able to contact the seller directly. A third party was getting involved in between and was facing commission issue.

It was when they realized that people had to go through a month-long cumbersome process just to shortlist a used car. They have to deal with never-ending negotiations by third parties and face a handful of problems while contacting directly with the seller which, not only delays the vehicle purchase but also irritates customers.

They also realized that the actual sale price of the car could vary by up to 20-25% from the initial asking price. This information asymmetry and the lack of authenticity inspired the founders to solve these practical problems.

In the driving seat

Explaining the idea behind the venture, Mizan said: “I just completed my higher studies and was planning to go to the UK for further studies when this whole pandemic happened and everything got delayed. Like every other teenager, I was just sitting idle and was looking to do something. My father is in the same business, deals with old cars and in my free time I used to sit with him and this was the point where this idea initially came in my mind.”

It is always a challenge to disrupt an industry, especially one which is as disorganized as the used car business. “People generally hesitate in buying second-hand cars because of the commission and the parties involvement, contacting the dealer directly becomes the whole new task while buying a second hand car,” added Mizan.

How does the platform work?

Secondcar is an app that connects second-hand car dealers all over India and provides them multiple benefits like giving them their personal marketing things. It helps you buy a pre-owned car from the sellers by searching their name and can view all of the cars easily which makes this whole process hassle-free by getting each detail including the contact details of the seller.

The app shows you experienced and genuine sellers that are near you and will make you feel like you’re visiting them to see the car by just sitting at your home. The benefit or can say the cherry on the cake about this startup is that the dealer joins with them first and then only the things will be taken forward so that there’s no chance of fraud and can have 100% transparency.

It’s just been 3-4 months since this startup started so right now, they are just going through cities by cities. They started from Himmatnagar and for this month are going to Ahmedabad just to expand Secondcar and to connect the dealers of Ahmedabad. Their 5-year plan is to reach every corner of India.

On asking for some words of advice for their readers, Mizan said, “I have just started this startup so it’s not advice but would like to say that if you’re planning for a startup or anything in life then patience is the thing you will need a lot. Because when it comes to startup its synonym would be patience and always trust your product because maybe your product won’t work in the next 2,3 or say 7 years but in 15 years your idea would be valued and you’re definitely going to learn something.”

This Indian Deep Tech Founder is building the seedbed for a better world...